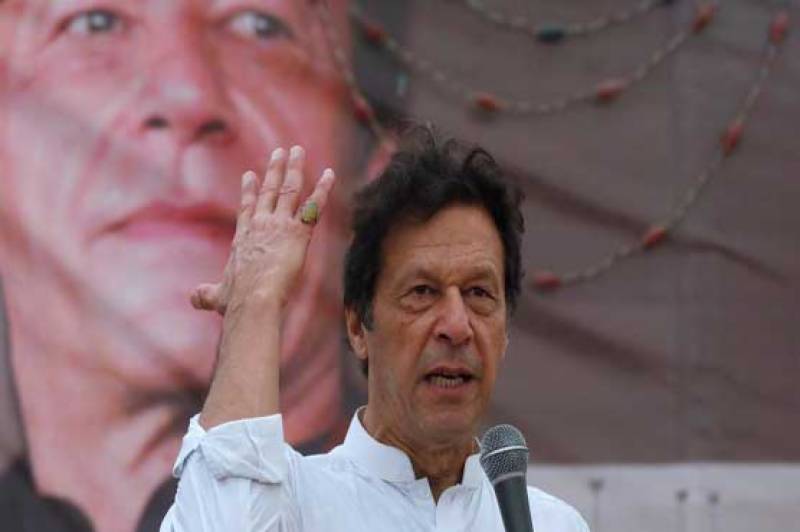 ISLAMABAD - Pakistan has spent roughly half its nearly 71-year history under military rule, and the imbalance of power in between civilian governments and the armed forces has long been seen as an impediment to democracy and progress.

Hope surged in 2013 as the country saw its first-ever democratic transition of power.

But since then, experts have warned of a "creeping coup", fuelled by tensions between the generals and three-time premier Nawaz Sharif, largely attributed to his desire to assert civilian supremacy and seek warmer relations with arch-rival India.

Sharif, ousted in 2017 and arrested for corruption in July, has said he and his party were targeted by the military. It denies the allegations.

Khan, who has already made overtures to India, insisted in parliament Friday that he had been elected without any help.

"I am standing here in this parliament on my own feet," he said.

He will have to meet the country’s challenges without upsetting this delicate balance of power.