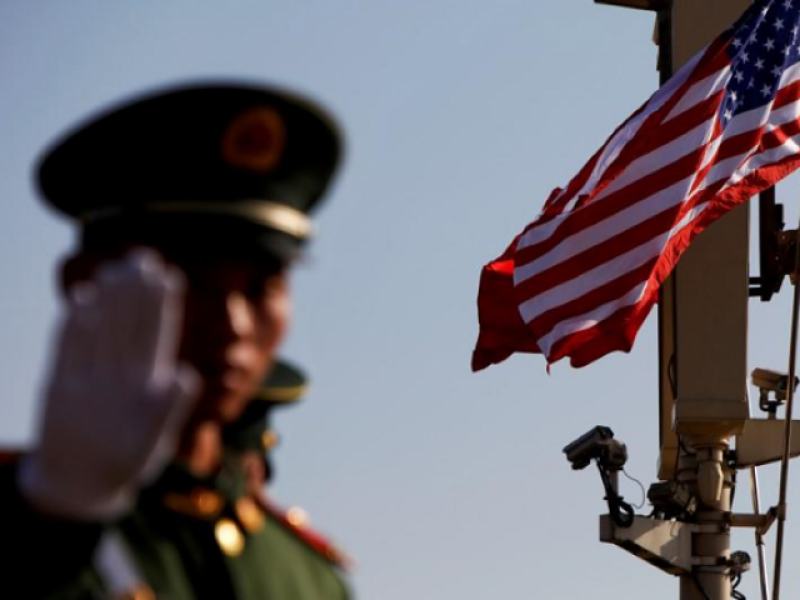 BEIJING - China’s Defence Ministry has lodged a complaint with the United States about a Pentagon report that said China’s military was likely training for strikes against the United States and its allies, saying it was “pure guesswork”.

The assessment, at a time of heightened US-China tensions over trade, was contained in an annual report that highlighted China’s efforts to increase its global influence, with defense spending that the Pentagon estimated exceeded $190 billion in 2017.

“China’s military expresses resolute opposition to this and has lodged stern representations with the US side,” it said.

China is on the path of peaceful development and pursues a defensive national strategy, and has always been a contributor to world peace and protector of the global order, the ministry said.

“The Chinese military’s strengthening of modernization is to protect the country’s sovereignty, security and development interests, as well as global peace, stability and prosperity,” it said.

“The Chinese military’s reform, weapons development and defensive capabilities in the internet space are just and reasonable. The criticism in the US report is pure guesswork.”