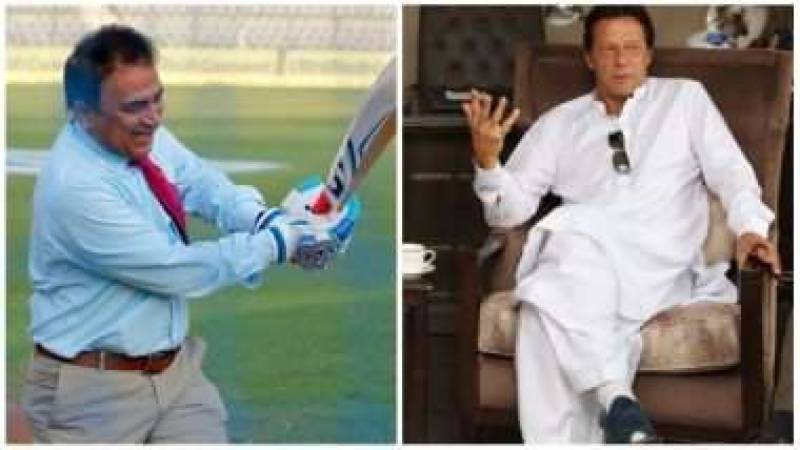 MUMBAI - Former India cricketer Sunil Gavaskar on Saturday remembered the time when the former Pakistan captain threw him a ‘challenge’ to make him extend his plans to retire.

In a column written on *Times of India link*, the former Indian batsman talked about the incident which took place while the two were having lunch in London in 1986 when Gavaskar told him he plans to retire at the end of India’s tour of England.

“‘You can’t retire now. Pakistan is coming to India next year and I want to beat India in India. If you aren’t part of that team, it won’t be the same. Come on, let’s have one last tilt against each other,’ Imran Khan replied when I told him I planned to retire at the end of the India tour of England,” Gavaskar wrote in the column.

“Pakistan won the last and final Test of that series after the earlier Tests were all drawn and thus beat India for the first time in India,” Gavaskar added.