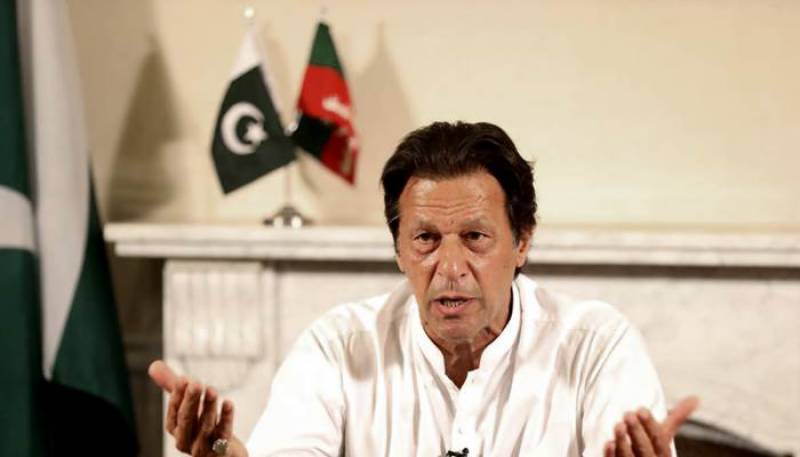 The cabinet comprises 15 federal ministers and five advisers, Chaudhry said in a Twitter statement on Saturday.

The ministers will be sworn in on Monday morning at President’s House, he added.