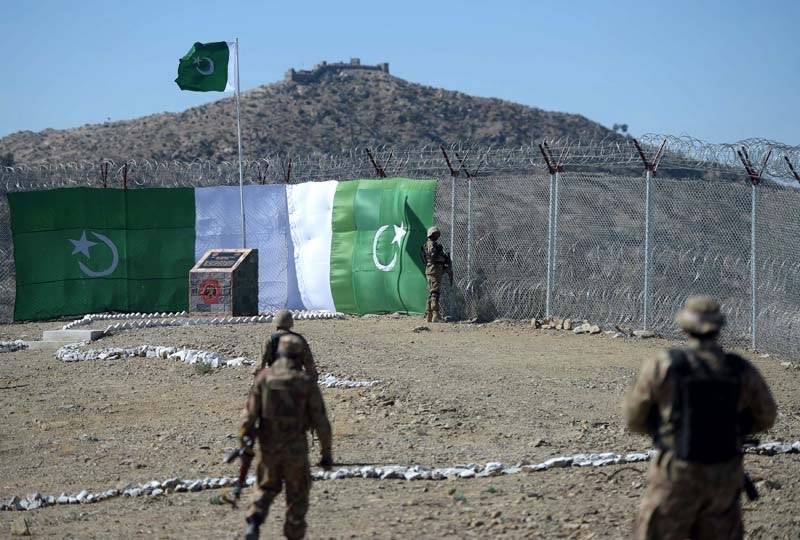 Pakistan seems to have run out of patience with the Afghan Taliban regime as the foriegn office on Sunday issued the strongest statement yet, saying terrorists were operating with impunity from Afghan soil.

The statement came against the backdrop of recent incident at the border that left seven Pakistani soldiers martyred. The attacks were carried out from across the border, according to officials.

As a result of the incident, the country reportedly carried out air strikes targeting terrorist sanctuaries in Kunar and Khost provinces. The Afghan interim government then summoned Pakistan's Ambassador in Kabul in a rare move to lodge a protest over the strikes and warned of serious consequences if such attacks did not stop.

Today, without admitting the air strikes, the foreign office explained in detail the circumstances that led to the recent incidents.

"In the last few days, incidents along the Pak-Afghan Border have significantly increased, wherein Pakistani security forces were targeted from across the border," it said in a statement.

It highlighted that Islamabad had repeatedly requested the Afghan government in the last few months to secure the border region since terrorists were using Afghan soil with impunity to carry out activities inside Pakistan.