In a surprise, MQM is a step away from rejoining former PM Imran Khan
18 Apr, 2022 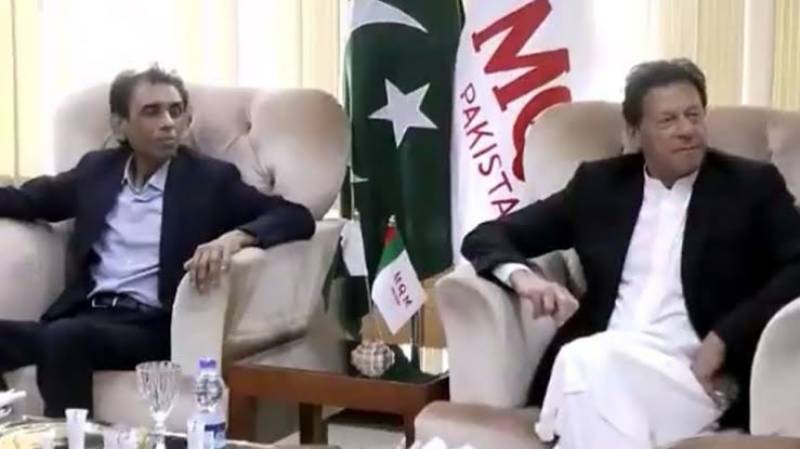 KARACHI: The Muttahida Qaumi Movement-Pakistan on Sunday called upon Prime Minister Shehbaz Sharif to set up a judicial commission to probe into the ‘Lettergate’ scandal.

Speaking at an Iftar-dinner in Liaquatabad, MQM convener Dr Khalid Maqbool Siddiqi said that he would not take a minute to withdraw his support for the newly-elected prime minister if the ‘Lettergate’ conspiracy was proved.

He also announced that his party would be with former prime minister Imran Khan, if the international conspiracy behind his ouster was proved.

“Let me make it very clear that if the conspiracy is proved, our party will no more be in the parliament, but in the streets to protest with you [Imran Khan],” he said.