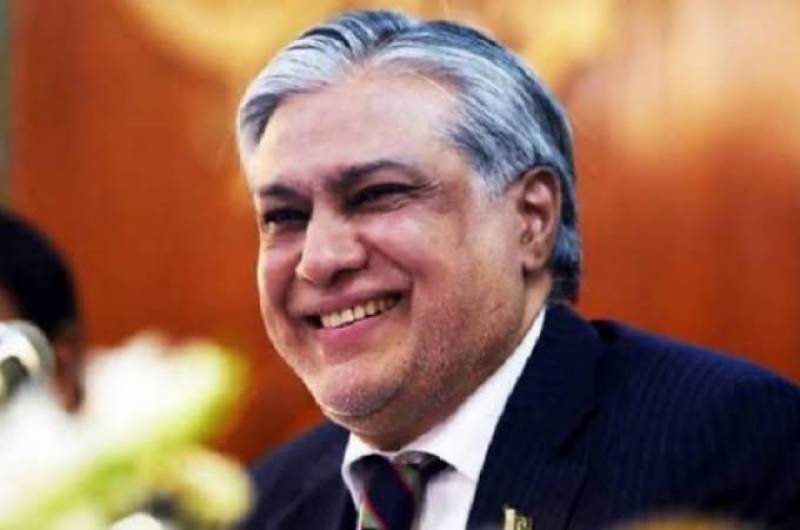 ISLAMABAD: Pakistan Muslim League-Nawaz (PML-N) has nominated Ishaq Dar for the post of chairman Senate, to which the PPP leadership reacted strongly.

According to details, the ruling coalition was in trouble and the coalition parties could not decide the ministries, the unclear policy of the PML-N became an obstacle in the announcement of the federal cabinet.

Sources said that after the promise made with the PPP, the PML-N is now shying away from the governorship of Punjab. The PML-N proposed the name of Ishaq Dar for the chairmanship of the Senate.