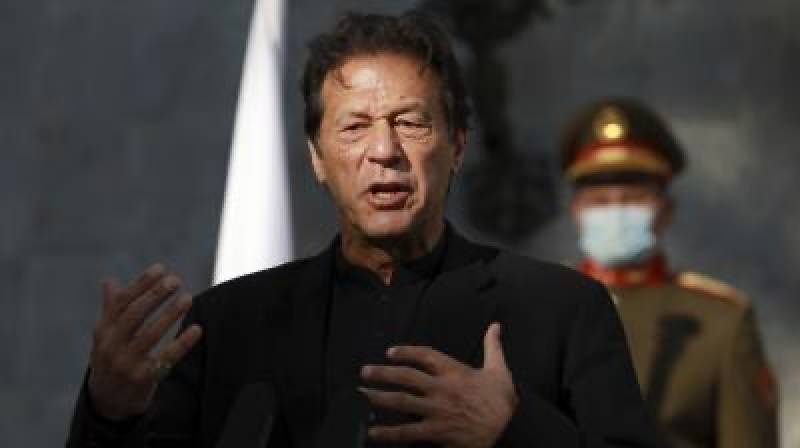 Speaking exclusively to ARY News, the former PM said that the recent transfers and postings in Federal Investigation Agency (FIA) point towards “engineering” done by Shehbaz Sharif to shut corruption cases against him and his elder brother Nawaz Sharif.

About the PML-N and rival party’s allegations regarding selling gifts from toshakhana, the former PM said that whatever he bought from toshakhana is on record and if anyone has an evidence regarding corruption, he should come forward.

“I thank God, that in three years (of rule), all they have got against me is this toshakhana gift scandal, which is already on record,” said Imran Khan.

He maintained that he was well within his right to buy those gifts according to law and he in fact changed the rules and made it mandatory for officials to pay at least 50 percent of the value of the gift which was 25 percent in the past.