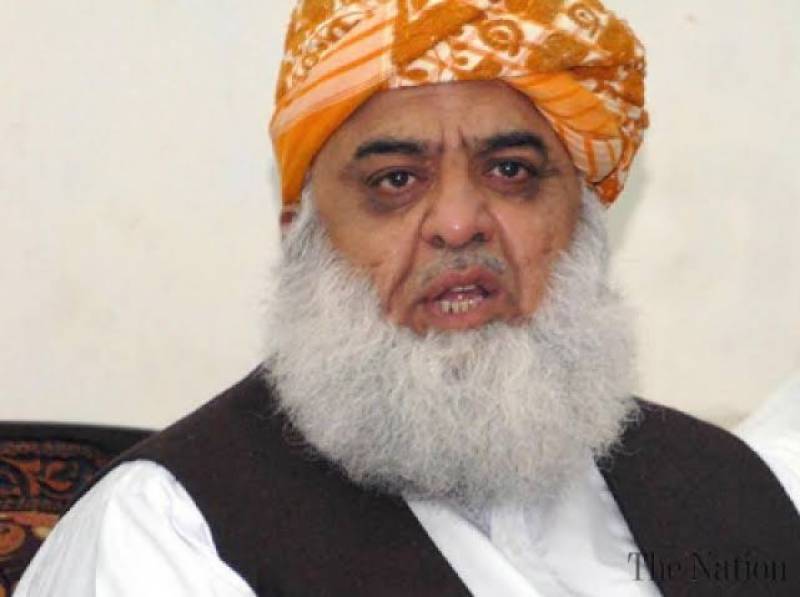 Maulana Fazlur Rehman, head of the current ruling coalition Pakistan Democratic Movement, has demanded immediate elections in the country if he does not get the post of President.

According to the report of Dawn News, in the current government setup, the head of PDM has become a candidate for the post of President.

Reportedly Fazalur Rehman has been denied the post of the President of Pakistan and annoyed Maulana has announced to go for general elections in the country.