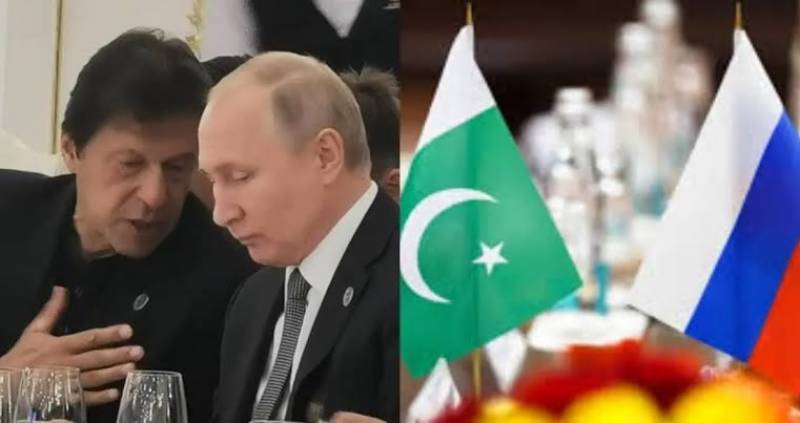 Top economist Yousuf Nazar, who is also the author of a book on Pakistan’s economy, said that the POL [petrol, oil and lubricants] prices should be adjusted upward in a staggered or gradual manner. He proposed to adopt a comprehensive approach whereby the unjustified subsidies for big industrialists such as for fertilizer, sugar and other sectors to the tune of Rs1,000 billion per annum should be abolished and diverted towards financing targeted fuel subsidies.

He also proposed that the fixation of the pricing mechanism of POL products should be made transparent and a parliamentary committee should be formed for allowing a public hearing to ascertain the facts and then transparently place the price fixation mechanism.

He suggested that Russian oil should be purchased without violating international sanctions as being done by India. He said that there was a mechanism available where a payment system through a third country could be placed and Pakistan could import cheap oil with the help of such a mechanism from Russia.

He also proposed that the POL import on deferred payment from China and other friendly countries could also be explored under the comprehensive strategy to combat with the arising challenging situation faced by Pakistan’s economy.