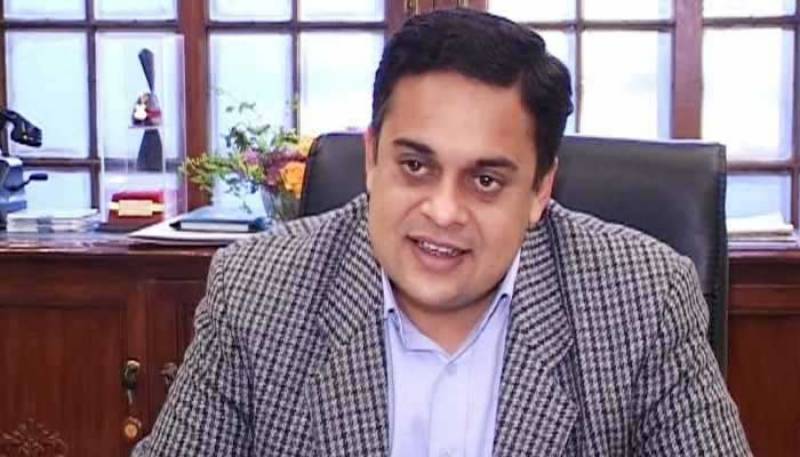 The NAB has brought the probe in nexus, with an earlier contempt case of corruption in the Aashiana Housing Scheme, which announced arrest of Ahad Cheema on February 21.

It is pertinent to mention that the police has put Ahad Cheema on a physical remand since his arrest.

According to sources, NAB has decided upon running additional investigation which tantamount to any involvement in finances of the national exchequer and has already launched its probe in the HEC Laptop Scheme.

The probe will examine within the latency that the purchase of the scheme laptops were overly charged under Ahad Cheema’s responsibility.

The investigatory body has acquired the reports that read into the distributions that were handled during Ahad Cheema’s tenure in the Laptop Scheme.