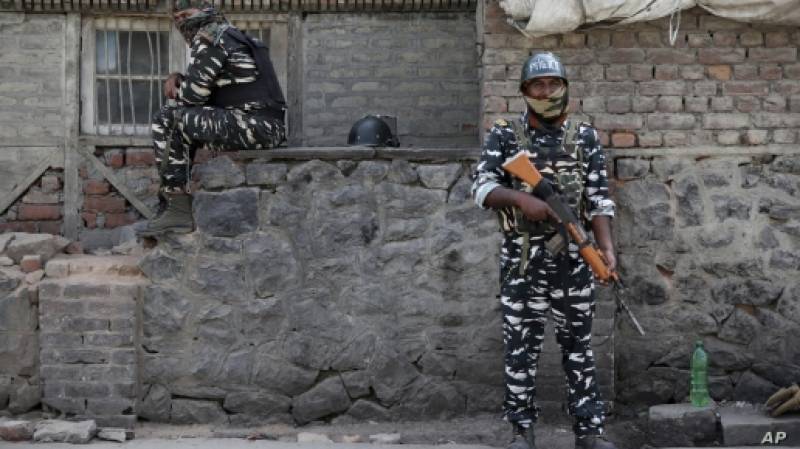 He was speaking to the affectees of Indian firing in the Tatta Pani and Nakyal sectors on Monday.

“Modi is the second Hitler whose motives are very dangerous which will put the region towards destruction,” Haider said.

He said AJK will turn into a graveyard for the Indian army if they dare to attack Azad Kashmir, he said.

“Kashmiris will stand and fight alongside the Pakistan Armed Forces if India imposes a war on AJK,” the premier said.

Paying rich tributes to the brave Kashmiris living along the LoC, he said that the AJK government has made special plans for the residents of the Line of Control, and will ensure the provision of facilities on their doorsteps on a priority basis.