FBR serves notices to over one lakh Pakistanis involved in bank transactions worth Rs 977 billion
17 Oct, 2019 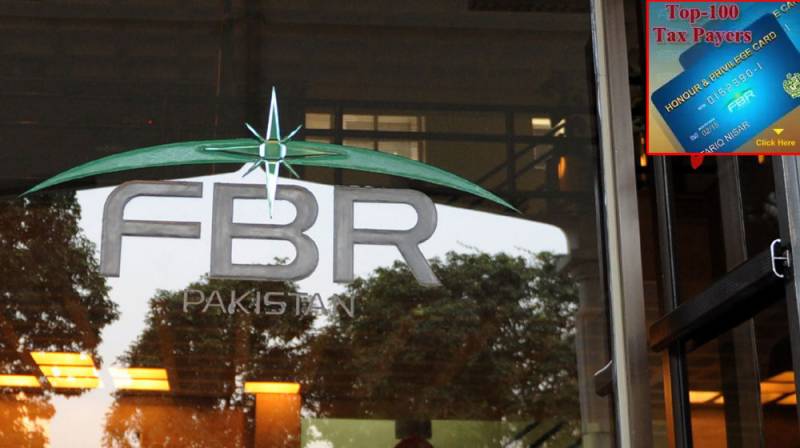 ISLAMABAD - Federal Board of Revenue serves notices to over one lakh Pakistanis involved in bank transactions worth Rs 977 billion.

The Federal Board of Revenue has issued notices to 115,223 high net worth unregistered persons involved in banking transactions of up to Rs. 977 billion.

According to a report by a local newspaper, the Federal Board of Revenue has issued notices on the basis of data obtained from electricity distribution and gas companies. They added that data of more than 3.5 million industrial and commercial users was gathered and informal letters were issued to all such consumers asking them for registration.

The report said that in the first phase, notices for registration were issued to industrial consumers and added that in order to develop a holistic view of taxpayers, data was obtained from sources like banks, vehicles and real estate transactions and a data bank was developed.

Based on this data, notices to 115,223 high net worth unregistered people have been issued, involving an amount of banking transactions over Rs. 977 billion.