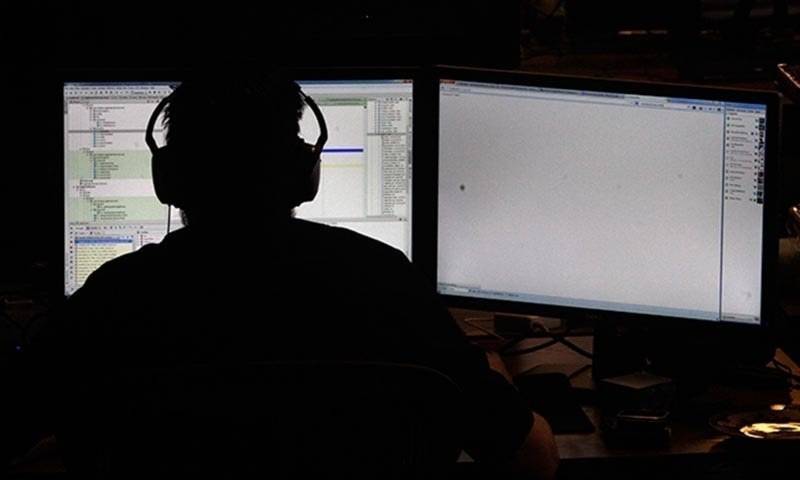 According to FIA officials, the arrested people are members of a network operating the web pages of the banned outfits for the last couple of years and are affiliated with the Lashkar-e-Jhangvi (LeJ) and Tehreek-i-Jafaria Pakistan (TJP).

They have been booked in three separate cases under various sections of the Prevention of Electronic Crimes Act and Anti-Terrorism Act.