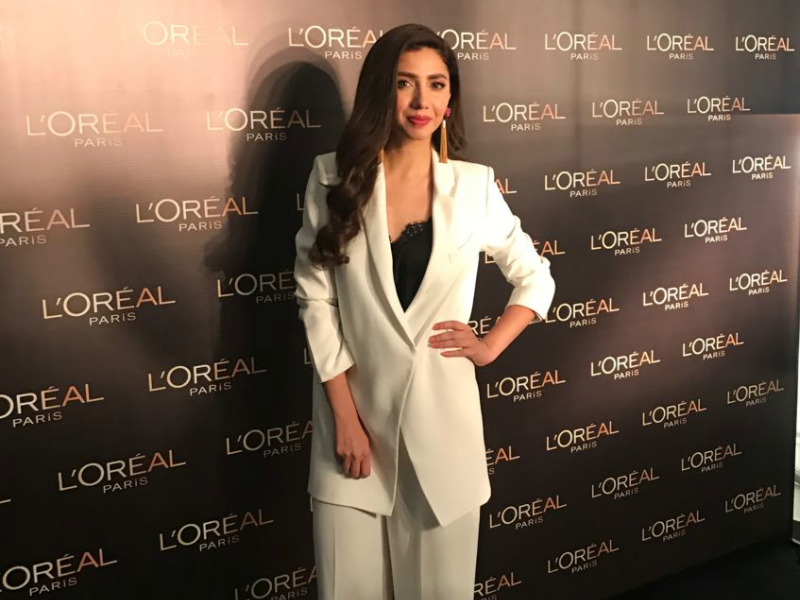 The announcement came at the end of PFDC L’Oréal Paris Bridal Week (PLBW), with the new brand ambassador featuring in the latest ad from L’Oréal Paris.

Speaking at the PLBW runaway, the Pakistani actress made powerful remarks, saying, “It gives me great pleasure to be part of this family called L’Oréal Paris.