PIA revival plan to expand services across the globe
17 Oct, 2016 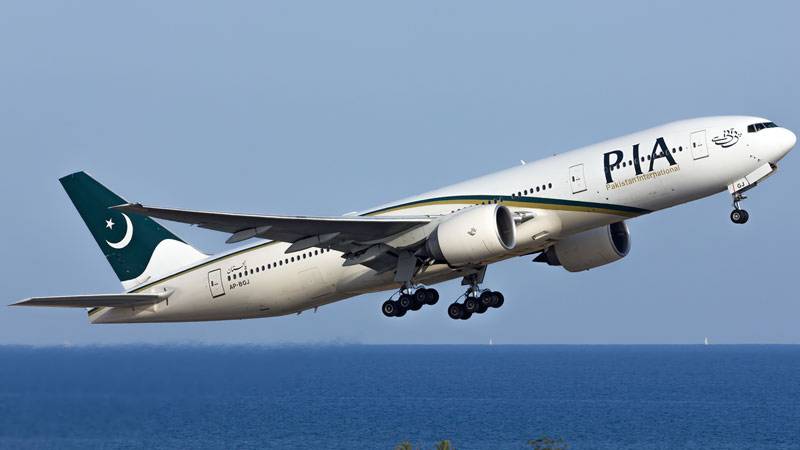 ISLAMABAD (APP): Pakistan International Airlines (PIA) is planning to acquire ten to twelve aircrafts on lease to expand its services across the globe.

Talking to private news channel, the PIA spokesperson said that the move is aimed at improving service of the national flag carrier.

Following the leasing plan, the national airline will open gates for three new destinations including Spain, Germany and Thailand, he added.

"We are already flying to New York and China, but one additional flight per week has been finalized which would help cater more passengers on these destinations", he said.

PIA crew to have a brand new and uber polished look

PIA to commence flight operations to Barcelona in December, Germany in January and Bangkok at the beginning of 2017, he added.

He said the move to increase flights to China has been a stepping stone and with China Pakistan Economic Corridor (CPEC), the flow of passengers to China would increase significantly.