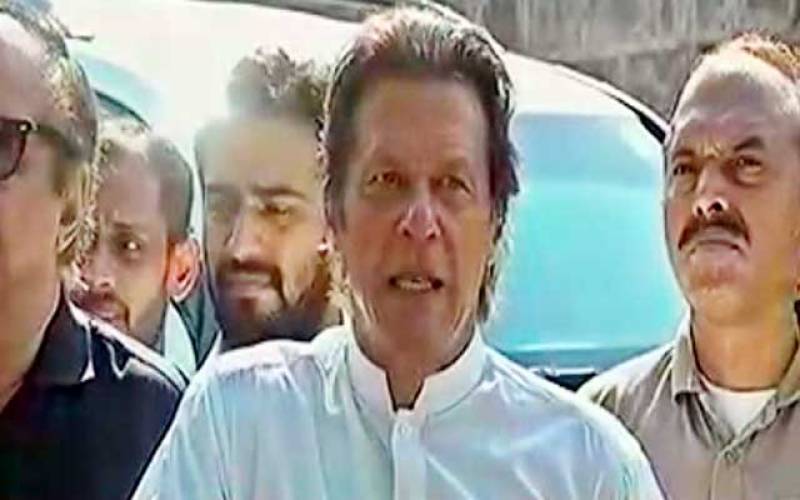 PTI Chairman has announced the final date for the Islamabad lock down.

Chairman of Pakistan Tehreek-e-Insaf, Imran Khan has announced to ‘shut’ the federal capital to pressure the government on November 2 for accountability of the premier.

The announcement came in as revision to the previously declared date, October 30.

While addressing the press conference in Islamabad, Khan warned the government of strong reaction if it attempted to fail the ‘massive’ protest using force.

Imran Khan has warned that if government tried to stop the PTI rally or if the arrests are made in this regard then it would be impossible for the Prime Minister to run the country and PTI would topple the Islamabad government.