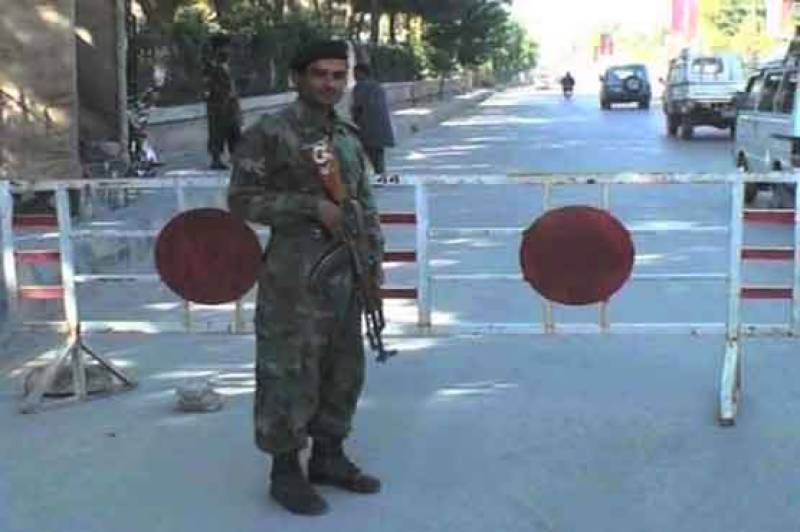 According to FC spokesman, acting on a tip off, FC personnel carried out combing operation in Kathan area near Sui and seized IED and other ammunitions.

These ammunitions were concealed in the area for sabotage activities by unknown men, he added.

FC personnel cordoned off the entire and started search to trace out suspects.