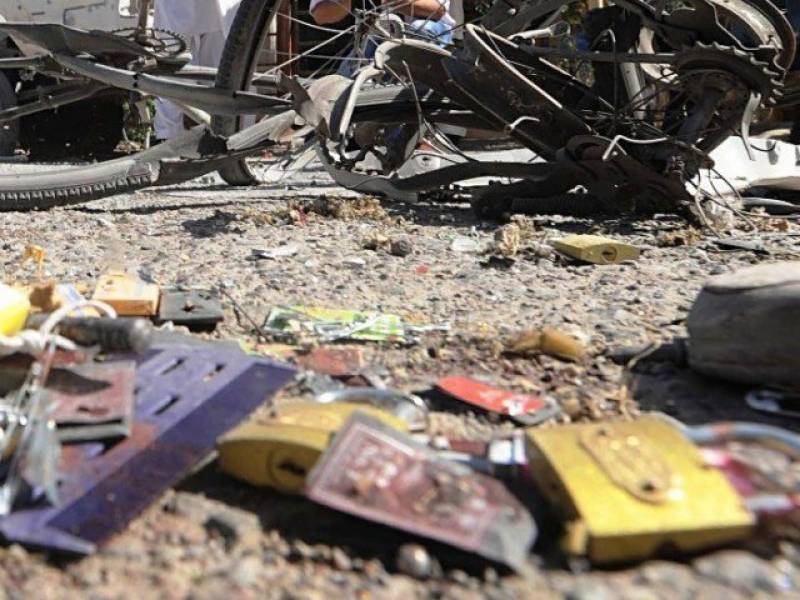 CHAMAN: (APP) A vehicle of Levies force was partially damaged in a remote control improvised explosive device (IED) at Boghra near Chaman area of Killa Abdullah district on Monday.

According to Levies sources, the IED was planted under a bridge of National Highway near Boghra area which was exploded by remote control when Levies mobile team passing the area.

The vehicle of Levies force was partially damaged in the blast. The bridge was also damaged in an explosion. No loss of life was reported.

Law enforcement agencies reached the site and cordoned off the entire area and started efforts to trace out suspects.