Pakistani Rupee recovers against the US dollar in interbank market
17 Nov, 2021 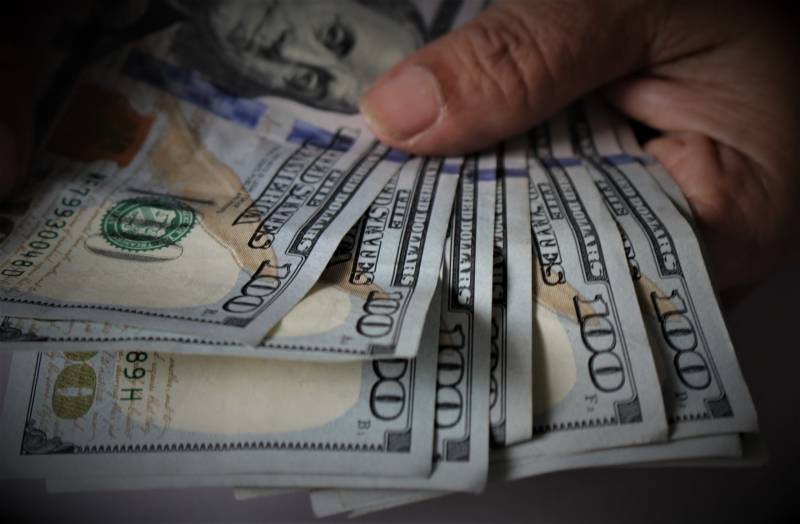 KARACHI: The rupee continued to recover against the dollar on Tuesday, as it gained 40 paisas; following measures taken by the central bank regarding increase in the average cash reserve requirements to 6 per cent.

It is the second straight day of recovery in the rupee value. The exchange rate ended at Rs174.89 against the greenback from last day’s closing of Rs175.29 in the interbank foreign exchange market.

On Saturday, the State Bank of Pakistan (SBP) had announced an increase in the average Cash Reserves Requirement (CRR) to 6 per cent to support the local currency.

CRR is the amount of money that the banks are required to keep with the State Bank and is applicable on the demand and time liabilities with the tenor of less than a year.

The time liabilities with the tenor of more than a year would continue to be exempted from the maintenance of cash reserves.

The SBP took the measure after the local currency hit an all-time low of Rs175.73 against the dollar on November 12, 2021.

Dealers said the rupee may further recover in case of realisation of the inflows announced under the Saudi assistance package and the IMF tranche.