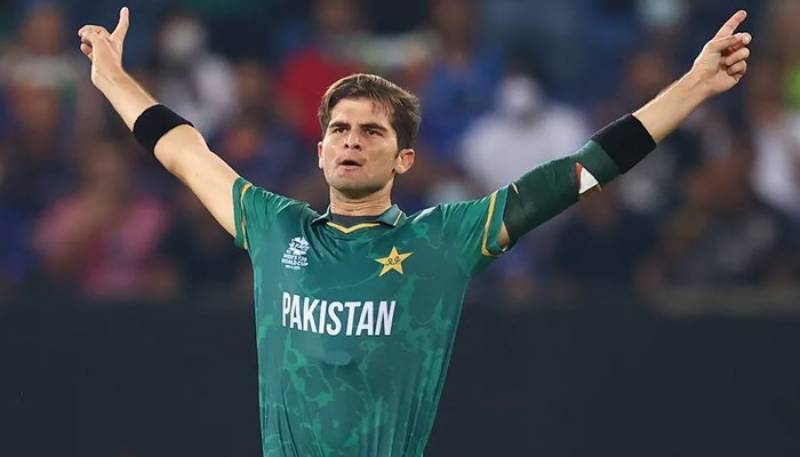 Sharing glimpses of his bowling during the opening over in the high-voltage clash, ICC wrote on Twitter: “The winner of the Play of the Tournament from the 2021 ICC Men's #T20WorldCup is: Shaheen Afridi's blistering opening spell against India.”

Last month, Shaheen Shah Afridi emerged as one of the big movers in the T20I rankings after his impressive performances in World Cup matches against India and New Zealand.

Afridi (596), whose opening spell removed India’s Rohit Sharma and KL Rahul in opener match, moved up 11 spots and is now knocking on the door of the top 10 at 12th spot, said ICC in an official statement.