One of the largest ever military helicopters deal between India and Russia of 240 combat helicopters faces a setback
17 Nov, 2019 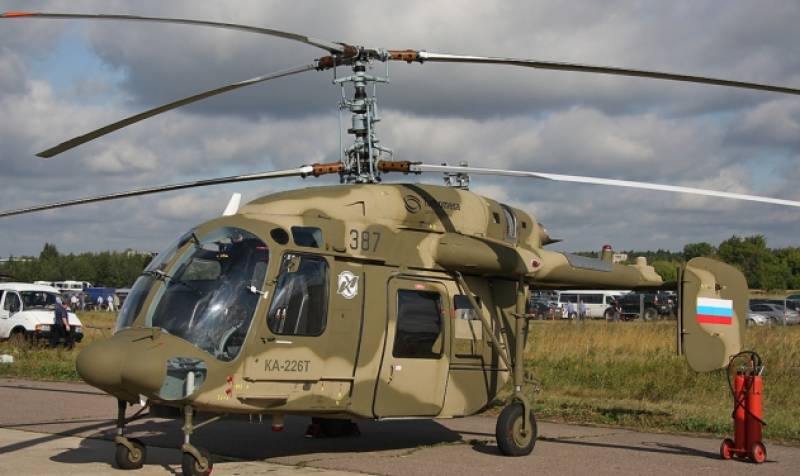 *DUBAI: **One of the largest ever military helicopters deal between India and Russia of 240 combat helicopters faces a setback.*

The head of Russian Helicopters said on Sunday that India was delaying the signing of a firm agreement for purchasing 140 helicopters despite providing all information.

Chief Executive Andrey Boginsky also said it would benefit India if the planned order for over 100 rotorcraft for the Indian Navy could be combined with the 140 India is looking to buy for the Army.

India and Russia signed a deal in 2015 under Indian Prime Minister Narendra Modi’s ‘Make in India’ programme for the supply of 140 KA 226T helicopters with Russia to deliver 40 and the remaining to be assembled and manufactured in India.

The two countries also have held preliminary talks for the supply of over 100 of the KA 226-T helicopters for the Indian Navy, Boginsky said.

“We have done significant successful work and provided all information to India’s ministry of defence, unfortunately there is no efficient and quick way from the Indian side,” he told *Reuters* at the Dubai Air Show.

“We can’t understand the reasons for the delay.”