Former President Asif Zardari gets yet another relief from NAB
17 May, 2022 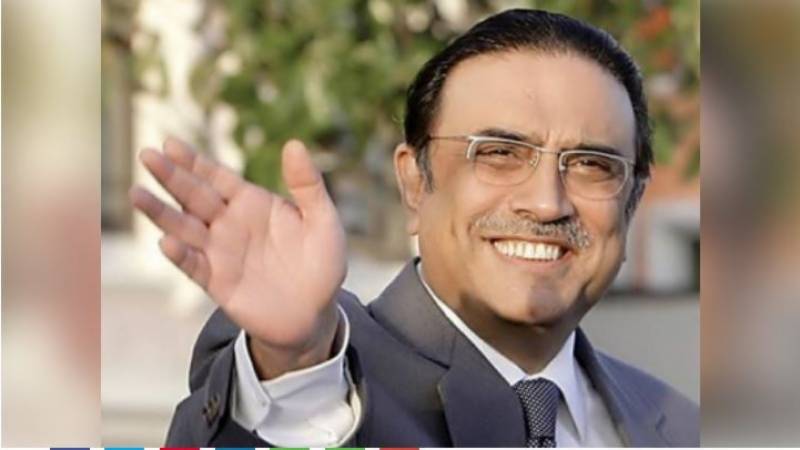 At the start of the hearing, the anti-graft body sought more time for giving its arguments in appeals link against the exoneration of former president Zardari link the Ursus tractors deal, ARY Gold case, Cotecna and the Société Générale de Surveillance (SGS) references link.

Irked by NAB’s practice of seeking more time for its arguments, CJ Minallah remarked that it looked like that the bureau was interested in the proceedings of its appeals link. He warned NAB link that the court was giving it the last chance. If NAB link could not present its arguments, then the court would assume that the anti-graft watchdog was not serious in pursuing its appeals link.

During last hearing on the appeals link on May 14, the NAB link requested the IHC to grant it more time for bringing its arguments. But today the watchdog again sought more time which had annoyed CJ Minallah.