Afghan Taliban strongly rejected the claims made by Afghanistan government
17 May, 2021 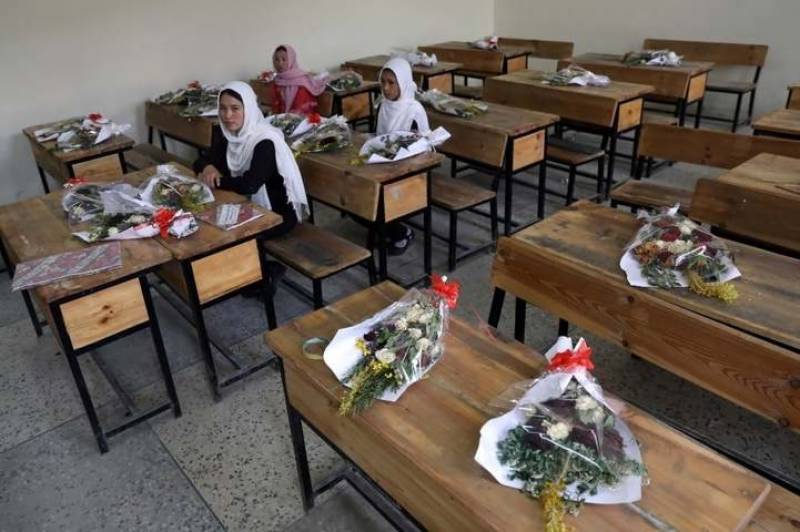 KANDAHAR: Fighting between the Taliban and Afghan government forces resumed on Sunday in the restive southern province of Helmand, officials said, ending a three-day ceasefire agreed by the warring sides to mark the Eidul Fitr holiday.

Violence has soared as the United States military presses ahead with a plan to withdraw all of its troops by September, bringing an end to a 20-year military operation in Afghanistan.

Clashes between the Taliban and Afghan forces erupted early on Sunday when the insurgents attacked security checkpoints on the outskirts of Lashkar Gah, the capital of Helmand province, said provincial council chief Attaullah Afghan.

An Afghan army spokesman in the south confirmed fighting had resumed as the three-day temporary truce ended late on Saturday.

The Helmand governor’s office said that 21 Taliban fighters had been killed in the morning fighting.

Fighting lasted several hours and ended later in the day, the Afghan army said, adding that more insurgent attacks were expected at night.

“They (Afghan forces) started the operation... do not put the blame on us,” Taliban spokesman Zabihullah Mujahid said.

Washington has vowed to end America’s longest war, but missed a May 1 deadline to withdraw agreed with the Taliban last year in return for security guarantees and a promise to launch talks with the Afghan government.

President Joe Biden pushed back the date to September 11 — exactly two decades on from the terrorist attacks in the United States which led Washington to invade Afghanistan and oust the Taliban from power.

Nishank Motwani, an independent Afghanistan expert based in Australia, said the Taliban viewed the American withdrawal as a win.

“It gives the insurgents a proclamation of victory, bookends their removal and eventual return to power, and signals that the end is in sight for the Afghan republic in its current state,” he said. - APP/AFP