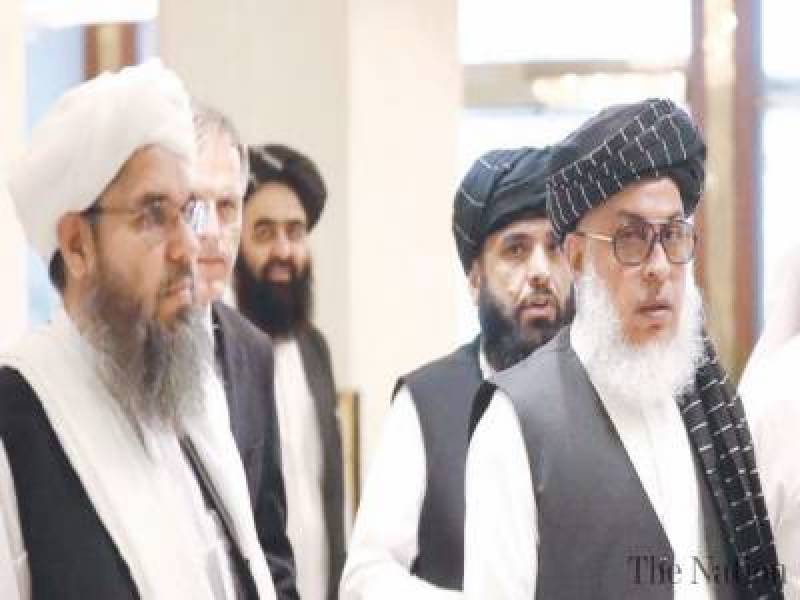 In a new statement the Chief Negotiator from the Taliban, Abbas Stanikzai said in an interview, “India has always played a negative role in Afghanistan.

India supported traitors in the country.”

The statement has caused ripples in observers who have long warned of India’s insincere interest in Afghanistan to destabilise the region. Voices internationally tweeted the comment, and the statement is sure to be discussed widely across television screens today as well.