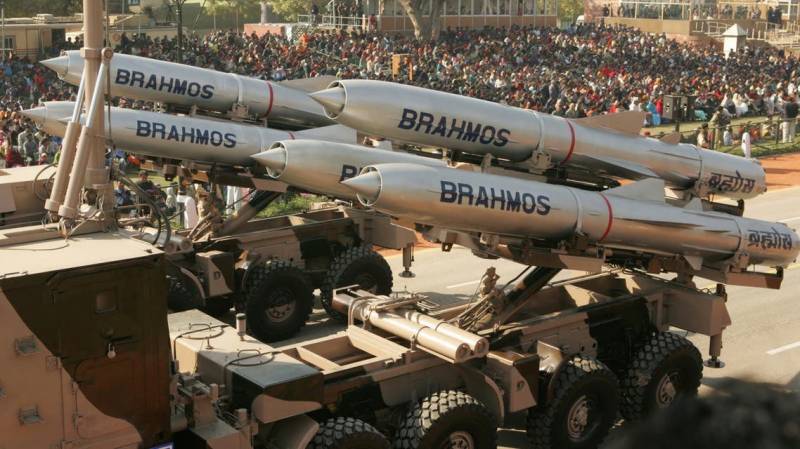 A missile that was accidentally fired from India last week narrowly missed dozens of commercial jets that were in the same skies.

Several planes passed through the direct trajectory of the missile that day, which flew from the Indian garrison town of Ambala and ended up in Mian Channu in Eastern Pakistan.

They included a Flydubai jet heading to Dubai from Sialkot, an IndiGo plane from Srinagar to Mumbai and an Airblue Ltd. flight from Lahore to Riyadh. All crossed the missile’s trajectory within an hour of its accidental launch, data from flight-tracking application Flightradar24 show.

Other international flights in the vicinity of the missile’s trajectory -- and within its range -- included a Kuwait Airways Co. jet heading to Guangzhou from Kuwait City, a Saudi Arabian Airlines flight to Riyadh from New Delhi, and a Qatar Airways service from Kathmandu to Doha, the data show.

No advisory to pilots operating in the vicinity -- known as a notice to airmen or NOTAM -- was issued.

A time-lapse video of the airspace -- prepared by Flightradar24 on request from Bloomberg News -- showed busy activity in the skies within an hour and half of both sides of 7 p.m. local time on March 9, which India said was the approximate time of the accidental launch.

“Very unfortunate. It could have led to a disaster, what if it hit a Pakistan International aircraft? said Mark Martin, founder of Dubai-based Martin Consulting. “The bigger concern is what if it was taken as a hostile action by Pakistan? We can’t brush it under the carpet, those accountable must be held accountable. This could have escalated into a full-blown conflict.”

The averted tragedy is reminiscent of Malaysia Airlines Flight 17 in 2014, when a missile owned by a Russia-based military unit hit the plane over Ukraine, killing all 298 people aboard. In 2020, Iran unintentionally shot down a Ukrainian passenger jet it mistook for a cruise missile, killing 176.

The Indian mishap last week had the potential of turning deadly, with Pakistan preparing to launch a similar missile to strike India, Bloomberg News reported earlier this week. The nuclear-armed Indian neighbor eventually held fire after an initial assessment indicated something was amiss.