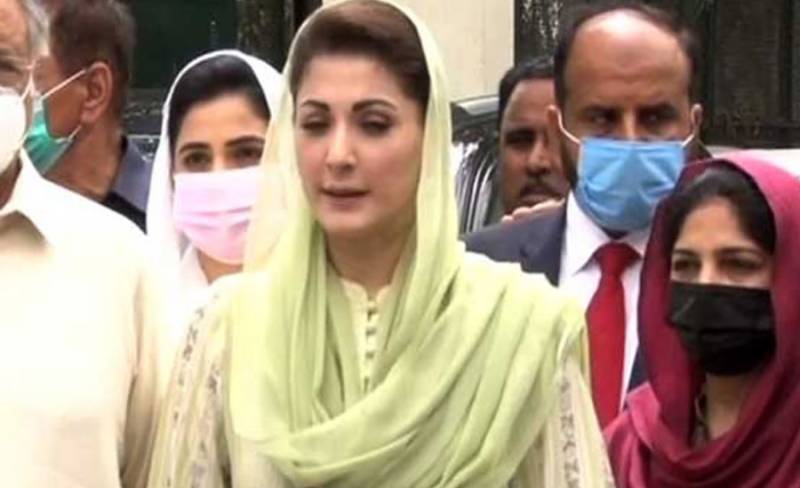 In its press statement, the NAB said that Maryam Nawaz’s statement was self-made and she challenged the law and order. "Investigations against the PML-N leader are ongoing in the Chaudhry Sugar Mills case," the NAB added.

The anti-graft watchdog body dismissed the recent statements of Maryam Nawaz by terming it an attempt to halt ongoing investigation against the Sharif family in Chaudhry Sugar Mills and money laundering cases. The bureau said that Maryam tried to create differences among the institutions.

“Anti statements regarding NAB and judiciary had been given in the past and attack over NAB Lahore office last year is evidence of it. "Stones were pelted at the NAB Lahore office through an organized plan," it maintained. Terming the statements of Maryam Nawaz as a pure lie, the NAB has stated that the PML-N leader tried to give the impression that NAB cases are politically motivated.

“NAB is an independent institution and striving to eliminate corruption from the country without any discrimination.” Mega corruption cases will be brought to a logical end.

On Monday, the PML-N vice president blasted the bureau for moving the Lahore High Court (LHC) to seek cancellation of her bail in a graft case.