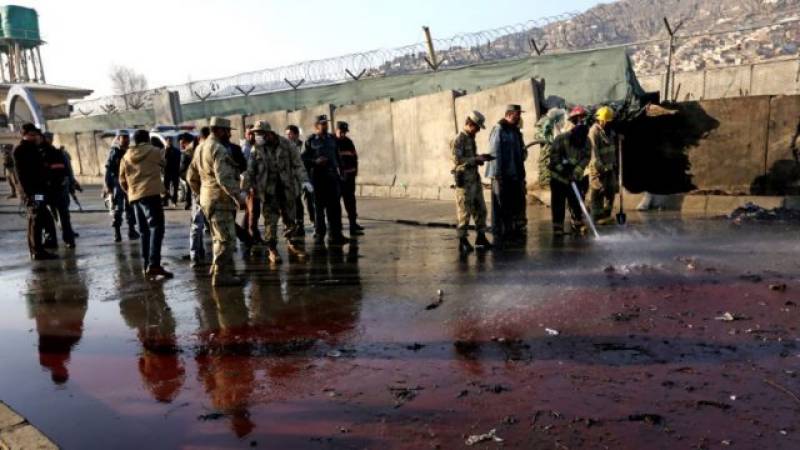 KABUL - *A suicide attacker blew up a bomb-laden vehicle in Kabul on Saturday, killing at least two civilians and wounding several others, an Afghan official said.*

“Around 9:10am this morning a suicide car bomb exploded in Police District Nine of Kabul,” interior ministry spokesman Najib Danish told AFP, adding the target of the attack was not clear.

Two civilians were killed and three others wounded in the attack, Danish said. The blast happened at a time when many people would have been driving to work.

According to preliminary reports, Taliban has claimed the responsibility for the blast which came days after the top US general in Afghanistan said protecting the capital was “our main effort”. - APP/AFP