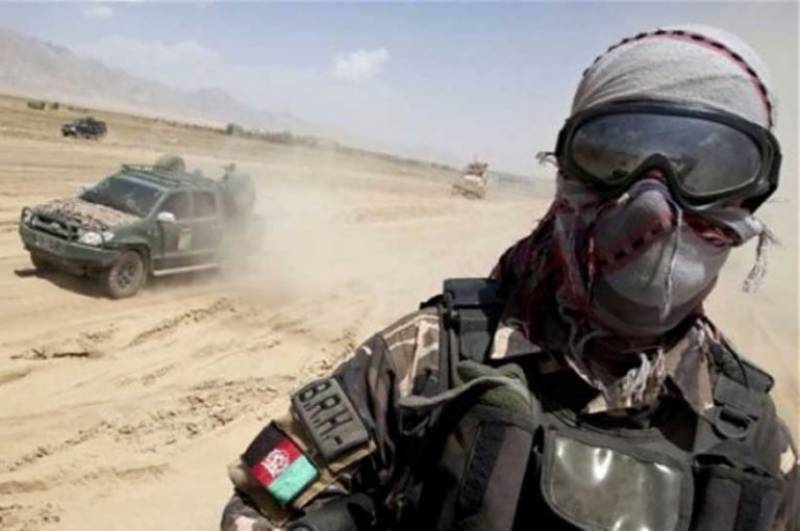 ZARANJ - Unidentified gunmen have shot dead a senior intelligence officer in the capital of southwestern Nimroz province, an official said on Saturday.

A reliable source in the National Directorate of Security (NDS <link>) office told Pajhwok Afghan News on condition of anonymity the shooting took place in the Sistan area of Zaranj on Friday night.

He said the gunmen traveling in a car opened fire at Col. Fakhruddin Kamalzada, head of an important wing of the spy service. The assailants managed to escape.

There was no immediate claim of responsibility for the assault.

On the other hand, Maj. Mohammad Reza Razai, spokesman for the 215th Maiwand Military Corps, said eight militants were killed during an airstrike in Delaram district on Friday night.

The insurgents planned to target security check-posts. The Taliban <link> have not yet commented on the air raid.