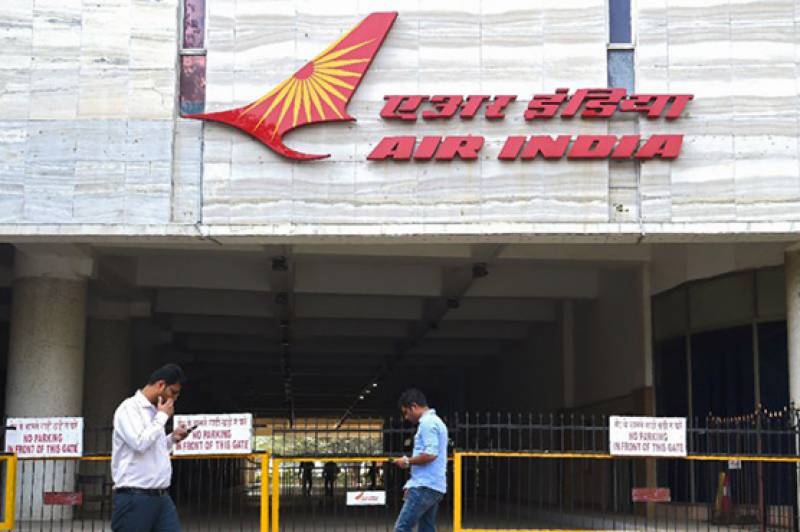 RIYADH - India’s state-run carrier Air India said Friday it will fly over Saudi airspace to Tel Aviv, a move that ends a decades-long Saudi ban on the use of its airspace for flights to Israel.

The decision comes at a time of growing ties between India and several Middle Eastern countries, and after Israel’s leader Benjamin Netanyahu hinted at a diplomatic realignment in the region earlier this month.

"The Air India flights to Israel will start from March 22. The flights will take around seven hours and five minutes, and fly over... Saudi airspace," airline spokesman Praveen Bhatnagar told AFP.

The new route was announced by Indian Prime Minister Narendra Modi last July, with Netanyahu first suggesting in January the route could pass over Saudi Arabia.

Riyadh has no official ties with Tel Aviv, with Israel’s national carrier El Al currently taking a detour over the Red Sea on its India service to avoid Saudi and Iranian airspace.

Netanyahu told reporters in Washington earlier this month that Air India had reached an agreement with Saudi Arabia for the route.

The airline’s spokesman at the time confirmed the launch schedule for a thrice-a-week service from New Delhi to Tel Aviv but couldn’t confirm the exact route.

Flying over Saudi Arabia significantly shortens the flight time over the proposed route.

Riyadh has maintained public silence about suggestions the kingdom has covert relations with Israel, but Netanyahu said earlier this month in Washington that Israel and the Arab states have "never been closer".

"Most of the states in our region know - they know very well, believe me - that Israel is not their enemy, but their indispensible ally in confronting our common challenges and seizing our common opportunities," Netanyahu also said at a public event in the US capital.

Saudi Arabia and its immediate neighbourhood is also strategically important for India as the major source of the country’s energy imports.

The wider region also hosts millions of Indian migrant workers who send billions of dollars in remittances each year. Agencies