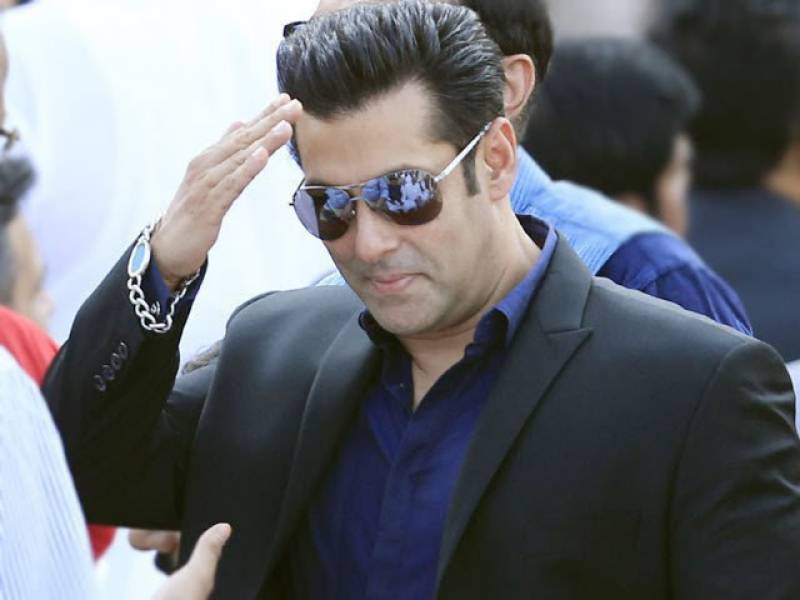 Situations went bad when the fan threatened to kill herself as she was armed with skewers. The fire brigade was called to get the woman out of the complex.

A close source added “The fire brigade managed to disarm her before letting her go. She kept shouting ‘Salman Khan is my husband.’

She was very aggressive and had to be subdued. What was surprising was that no one called the police,”

Times of India has reported that a fan girl of Salman Khan barged into his Galaxy apartment with industrial iron skewers. According to sources the incident took place when guards of the building went on for a break and the other guards who were on their place couldn’t tackle the situation.