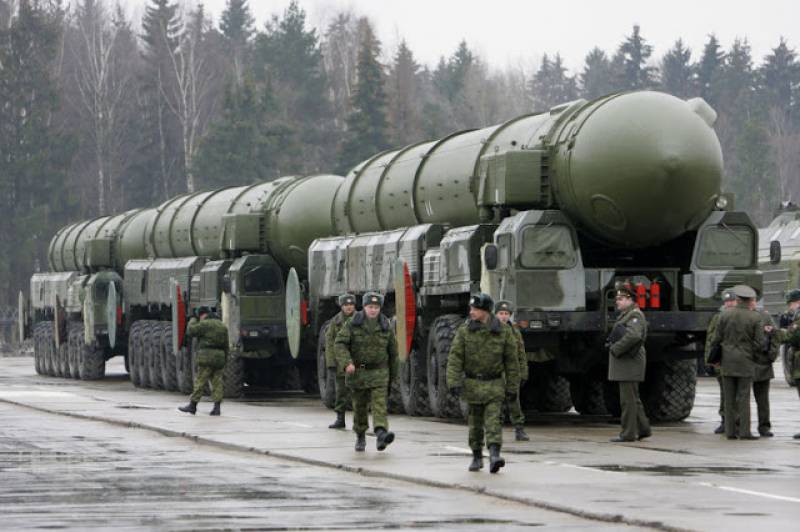 MOSCOW – Russia’s Ministry of Defence has decided that an intercontinental missile should be named after a Syrian city.

The idea of a public poll arose after Russian President Vladimir Putin called upon the Russian people to help in choosing names for three new strategic weapons.

After the results of the poll were analysed by the ministry, it was revealed that “Palmyra” had received the most votes. Voters were given several options to choose from.

Ramzan Kadyrov, the head of the Chechen Republic, had proposed to name the newest Russian cruise missile, to honor Russian servicemen who fought international terrorism in Syria.

“The name of the city of Palmyra can be translated as ‘miracle’. Russia’s victory in Palmyra has become a turning point in the fight against Islamic State [IS, formerly ISIS]. Besides, our president is from St. Petersburg, the city that is often called the northern Palmyra. In my view, the name ‘Palmyra’ for this missile recalls the names of everyone who selflessly fought evil,” Ramzan Kadyrov wrote in his Telegram blog.

He emphasized that the Russian servicemen who gave their lives in the counterterrorist operation in Syria were heroes who fought in order to maintain the miracle of peace.