Rehanna is powerful enough to crash "Snapchat" stocks in the World
17 Mar, 2018 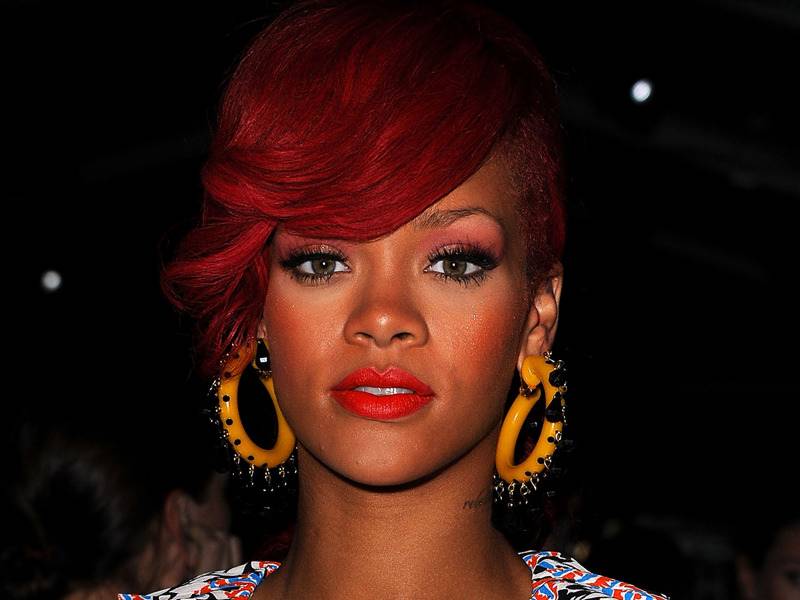 LOS ANGELES: Rehanna is so powerful that it can crash snapchats stocks.

Snapchat stocks dropped by nearly 5 percent after singer Rihanna called out Snapchat for running an ad that made light of domestic violence by referencing the 2009 incident when the singers then boyfriend Chris Brown physically assaulted her.

Snapchat stocks dropped on Thursday as the ad immediately received a vocal backlash on social media, with notables like Chelsea Clinton coming forward to question Snapchat's judgement in choosing to run the ad, reports time.com, IANS has reported.

Snapchat deleted the ad on Tuesday and issued a statement and apology in an interview to the BBC, stating:

"The advert was reviewed and approved in error, as it violates our advertising guidelines. We immediately removed the ad last weekend, once we became aware. We are sorry that this happened."