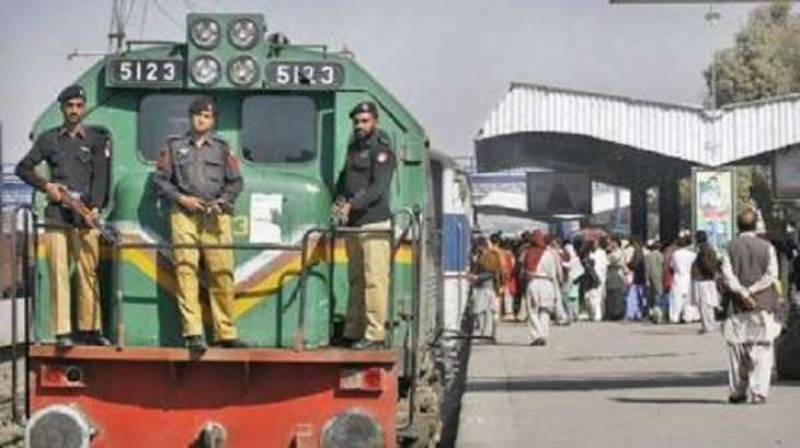 LAHORE:The Pakistan Railways Police force is being modernised in line with the international standards.

This was informed by PR Inspector General of Police (IGP) Dr Mujeebur Rehman in a meeting with PR Chief Executive Officer Javaid Anwar, held at Railways Headquarters, here on Friday.

He said that 800 constables, 50 Sub-Inspectors and 300 Commandos had been inducted with training of modern weapons.

In a briefing about five-year strategic plan of modernisation of the Railways police, he said that the plan had been divided in two parts.

He said that security was one of the challenges of the China-Pakistan Economic Corridor (CPEC) project besides the economic opportunities and the PR police was being equipped with modern weapons and training to tackle the security challenges.

He said that the PR police was working with 20 per cent less staff, whereas its performance was not less than any other security department.

The IG said that it was need of hour to modernise the PR police on modern lines, adding that working of the force was entirely different from the district police.

plan could be introduced for future security of the railways.