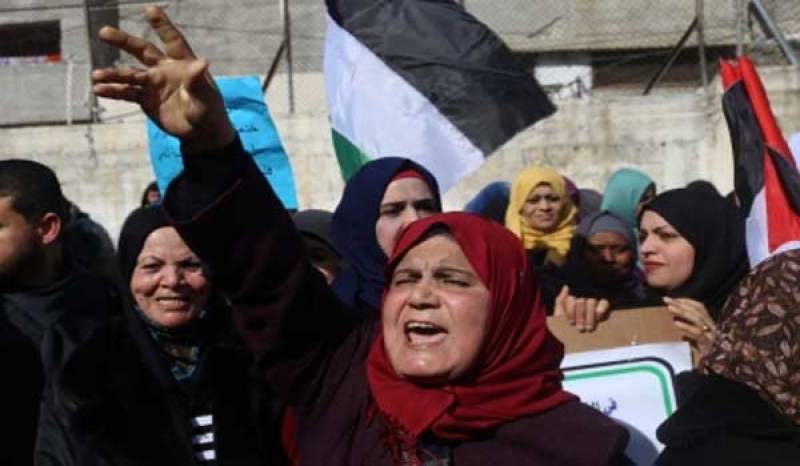 The government communications office and Qatari Ministry of Foreign Affairs said the donation came during the extraordinary ministerial meeting of UNRWA held in Rome, Italy in the presence of UN Secretary-General.

Subsequently, Qatar also announced that it has continued to finance projects implemented by the UNRWA, especially in the education and health sectors.

In February, Qatar announced the distribution of 9 million dollars of emergency aid of medicines, medical supplies, foodstuff, and fuel to operate hospital generators in the Gaza Strip.

Qatar is facing a nine-month boycott by its Gulf allies, which accused Qatar of supporting extremist political movements in the Middle East, including Hezbollah, the Muslim Brotherhood, and Hamas. APP/AFP