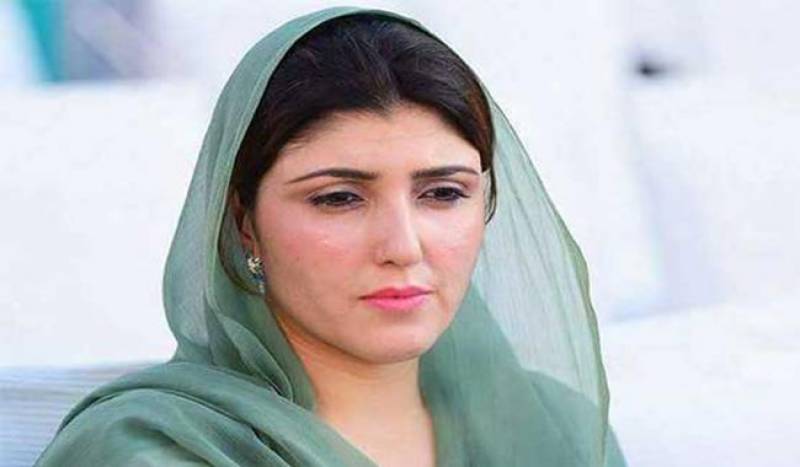 *BAHAWALPUR: PTI MNA Ayesha Gulalai was attacked with eggs and tomatoes upon her arrival to the city.*

“Why Gulalai has come to talk about the province’s progress when Imran Khan has the right to do so,” her opponents said.

A Pakistan Tehreek-e-Insaf leader was also amongst the attackers.

“The attackers are our own people who have been put on the wrong path,” Gulalai said in a presser.

Police was called to control the situation.