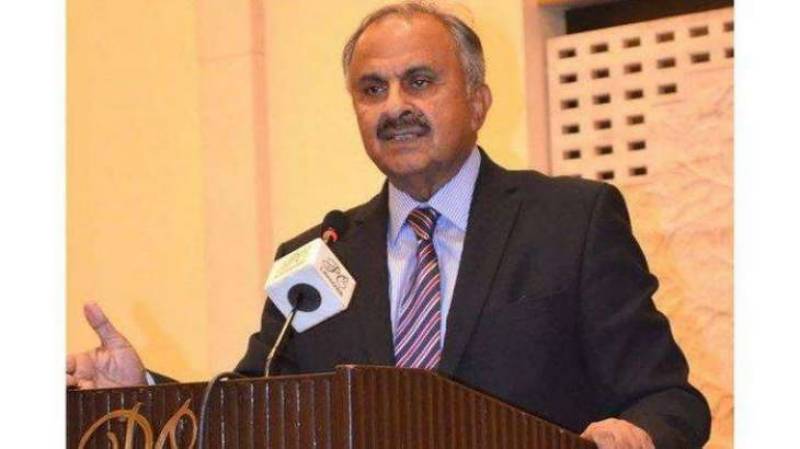 ISLAMABAD:Senator Lt General (Retd) Abdul Qayyum on Friday said Pakistan Muslim League Nawaz (PML-N) would have full support of people in next general elections, due to its performance in overcoming militancy, terrorism, economy and energy issues.

The PML-N government after coming into power in 2013 elections had to face the challenges of terrorism, loadshedding and weak economy, he said while talking to a news channel.

With the efforts of leadership and policies of the present government, energy projects and other development works had been launched to achieve speedy progress of the country, he said.

Commenting on electing Shahbaz Sharif as president of PML-N, he said the chief minister Punjab having vast political experience and broad vision, had accomplished record development projects in the province.

The bye-election results of Chakwal, Lodhran and other districts had shown the rising popularity graph of PML-N, he added.

Shahbaz Sharif had made improvement in health and education besides ensuring merit system, he said.

The literacy rate in Chakwal had risen as compared to other districts of the country, he added.

About the performance of Pakistan Tehrik e Insaf (PTI), he said the party could not streamline the system in Khyber Pakhtunkhawa (KPK) while running the government in the province. APP/AFP