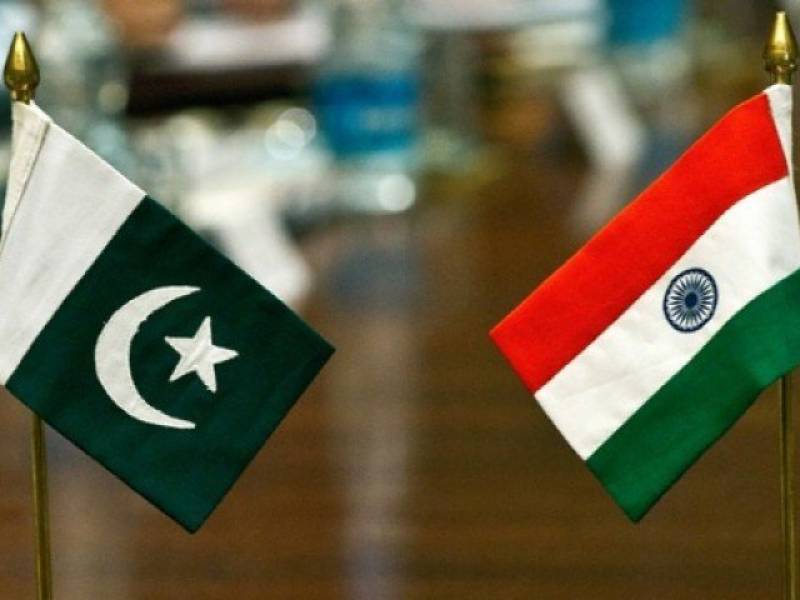 ISLAMABAD - Pakistan has taken important decision over the diplomatic standoff with India as the tensions rise between the two nuclear armed neighbours.

Pakistan has decided not to send its high commissioner back to New Delhi until the overall situation improves and Indian secret agencies stop harassing its diplomatic staff and their families.

Initially, it was thought that he would return to New Delhi after consultations with relevant authorities on the continued harassment and bullying of Pakistani diplomatic staff and their families, including children by Indian secret agencies.

The Indian external affairs ministry even played down Pakistan’s move as a routine affair.

However, the official, who spoke on the condition of anonymity, told The Express Tribune that the high commissioner would stay back for an indefinite period or until Indian secret agencies stop intimidating the staff and families of their diplomatic mission in New Delhi.

In other words, Pakistan recalled its envoy to New Delhi as a protest till the situation improves.

Last time, it was in 2002 when the two countries recalled their respective high commissioners in the aftermath of an attack on the Indian parliament in December 2001.

It was India, which first withdrew its envoy as a token of protest over Pakistan’s failure to stop alleged cross-border terrorism. New Delhi then expelled Pakistani High Commissioner Ashraf Jahangir Qazi.

However, this time Pakistan took the unprecedented decision to recall its envoy. It is not clear how India will react to Pakistan’s decision.

The official justified the move, insisting that under current circumstances it was not possible for the high commissioner to operate out of New Delhi.

“Children have never been harassed even when two countries have had the worst of relationship,” the official pointed out.

He said the children of Pakistan’s deputy high commissioner were stopped by the agents of an India secret service for 40 minutes on a Delhi’s road. “This is totally unacceptable,” the official said.

When asked whether Pakistan was contemplating withdrawing the families of diplomatic staff, the official said it might have to if the current slide in relationship was not arrested.

Tensions between the two countries have been already running high because of frequent clashes between the Pakistani and Indian troops along the Line of Control (LoC) and the Working Boundary.

But the latest diplomatic standoff will have far more implications if India also decides to recall its high commissioner from Islamabad.