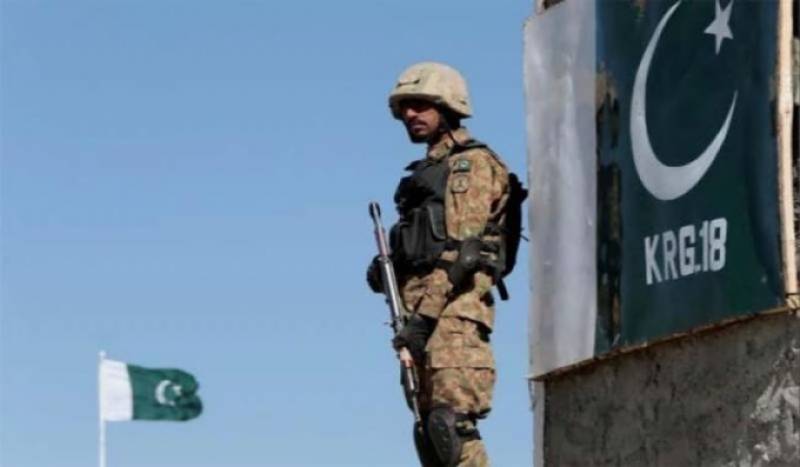 KABUL - *Pakistani military has built new facilities close to Torkham Crossing – along the Durand Line, the border between Afghanistan and Pakistan.*

Afghan Residents claim that Pakistani forces have continued fencing the border areas and that sometimes they enter areas that have Afghan security outposts.

Border force members and local residents said the area they were in was only three kilometers from Torkham Crossing but that they had no schools, no health facilities and no water resources.

The area is home to 5,000 residents who escaped Daesh in Abdulkhail village in Achin district and moved to the area.

These villagers have said that no government institution has helped them or is paying attention to their plight.

“We buy drinking water for 10 AFs for each bottle from the municipality, but we bring water for other uses from the river and other places,” said Ali Jan, a resident of Ghoraki district in Nangarhar.

“If the situation prevails and if the two countries (Afghanistan and Pakistan) do not help us, then they should let us take care of ourselves and pick up our own arms and ensure our own security,” said Afsar Khan, a resident of Ghoraki village.

Meanwhile, security force members stationed in the mountainous area are faced with many challenges when it comes to supplies.

A Border Police Force member, Dadgul, says they have to carry all their supplies on foot or with the help of donkeys or horses as there are no usable roads to their outpost.

“We have to fetch our supplies by using animals because vehicles cannot get through on this road. It takes three hours to climb the mountain (to the base) and it takes two hours to come back,” Dadgul said.

“Shamshad Mountain is a strategic place. This place was not operational last year when our forces fought Pakistanis (forces). After that, a delegation from the Ministry of Defense came and assessed the area and it was decided to make a landing pad for helicopters in order to supply heavy arms, but nothing was done,” said Khalilurrahman Shinwari, a tribal elder.