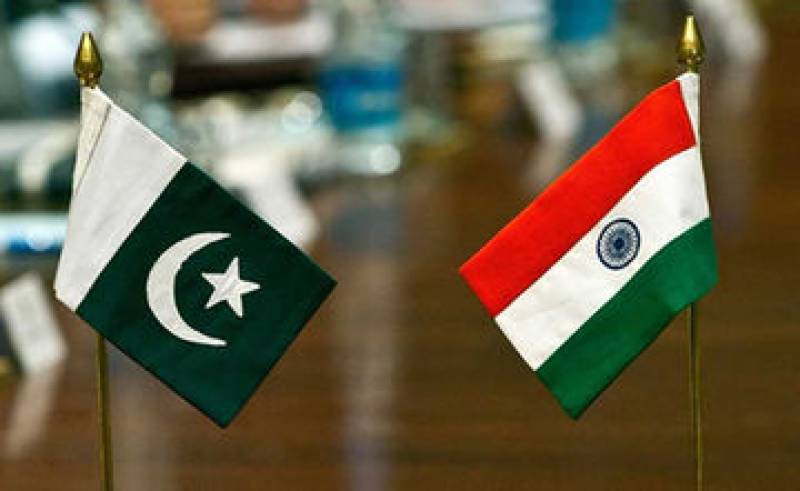 *New Delhi: *The diplomatic stand-off between India and Pakistan this week has escalated, with Pakistani diplomatic sources saying that "Pakistan was pulling out of the WTO ministerial meet in India due to the current situation."

The World Trade Organisation (WTO) ministerial meeting is scheduled to be held in Delhi on March 19-20.

India had last month invited Pakistan's commerce minister Pervaiz Malik to the event and he had confirmed his attendance, but he won't be attending now.

"It was Pakistan's decision to pull out at the last minute, and the Indian side could not comment on it," an Indian official said.

The WTO is a multilateral forum for trade discussions.

Pakistan issued a note verbale on Friday alleging that unidentified men intercepted the car of a diplomat accompanied by his two minor daughters. The Pakistani side has said it has lodged several complaints since March 7, when the incidents first started. They also released two videos to the media claiming harassment.

The issue has now spiralled into a continuous blame game, with Indian sources saying there has been much provocation and no response to several incidents in Islamabad as well, with no action being taken.

Pakistan called back its high commissioner Sohail Mahmood from Delhi earlier this week. The Ministry of External Affairs (MEA) had downplayed the move as "routine" assured that "incidents of alleged harassment will no doubt be investigated."

"This is normal for high commission to brief its foreign office... We have faced so many issues in Pakistan; they have not been resolved. We would like our mission to function without any disruptions," the Ministry of External Affairs (MEA) spokesperson said on Thursday.

Pakistani sources said they are looking at various options on the way forward. Among the options was declaring India a non-school mission and calling back families of its diplomats.