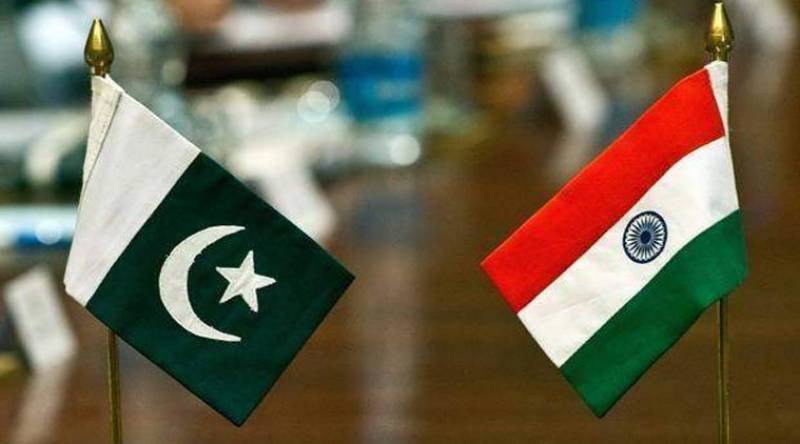 NEW DELHI- Amid the tension between the two countries, *indian media has reported* that Pakistan has blocked Indian government websites — those with domain names .gov and .in — since last May.

While New Delhi has taken up the matter with Islamabad multiple times in the last nine months, there has reportedly been no respite.

On the other hand Pakistan is unlikely to send its High Commissioner Sohail Mahmood back to New Delhi any time soon. Islamabad’s decision comes in the wake harassment of diplomats and their families. Mahmood is likely to remain in Pakistan indefinitely or until the situation between the countries is resolved.

Two days ago, after Pakistan summoned Mahmood to Islamabad for “consultations” over the allegations made, the Indian Ministry of External Affairs had called it “pretty normal and routine <link>” and not a recall.

“Our high commissioner will not return to India anytime soon,” the senior Foreign Office official was quoted as saying by *The Express Tribune.* Mahmood returned to the country from New Delhi on Friday. The officer added that Pakistan may withdraw the families of diplomatic staff from India, if relations didn’t improve. ADVERTISEMENT

Mahmood had said, “Through painstaking efforts over the past several months, we twice managed to ease tensions somewhat and began making progress on some of the tracks, including on humanitarian issues. The current approach and methods only militate against such efforts, while holding no prospect of advancing any particular objective. A re-think is in order.