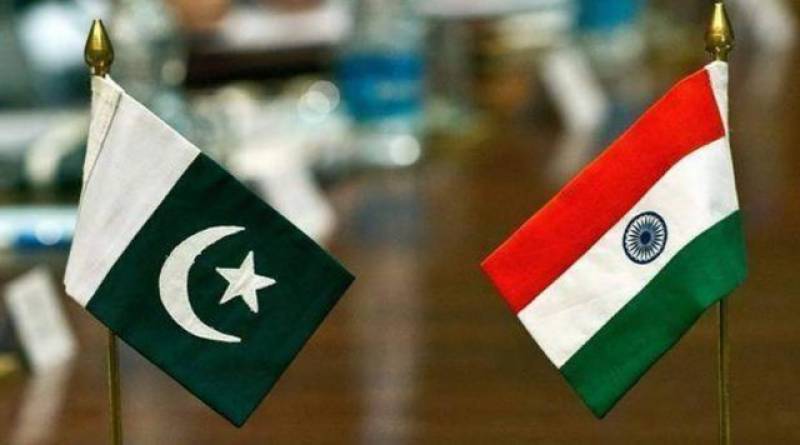 ISLAMABAD - *Pakistan has declined to attend World Trade Organisation ministerial meeting scheduled to be held in Delhi on March 19-20 over harassment caused to Pakistani diplomats in India.*

“Pakistani delegation will not go to India to attend the WTO moot, as the country gives precedence to its sovereignty,” the sources privy to diplomatic circle in Pakistan said announcing to pull out of the event.

Pakistan’s commerce minister Pervaiz Malik accepted the Indian invitation, but he will not attend now in protest over ten-day diplomatic escalation between India and Pakistan after the Pakistani diplomats and their families were harassed.

“It was Pakistan’s decision to pull out at the last minute, and the Indian side could not comment on it,” an Indian official was quoted as saying by NDTV.

The WTO is a multilateral forum for trade discussions.

On March 15, Pakistan called back its High Commissioner to India for consultations in the wake of continuous harassment and bullying of its officials and their families in New Delhi.

“This deliberate bullying, which continues is not confined to a single isolated event and continues unabated despite repeated official protests lodged with the Indian High Commission here, and also with the Indian Ministry of External Affairs at the highest,” said Foreign Office spokesman Dr Muhammad Faisal in a weekly media briefing.

He said that a strong protest was lodged with the Indian diplomats at the maltreatment being meted out to the officials and families of the Pakistan High Commission in New Delhi.