Pakistan all set to be amongst top 20 economies of the World by next one decade: Experts
17 Mar, 2018 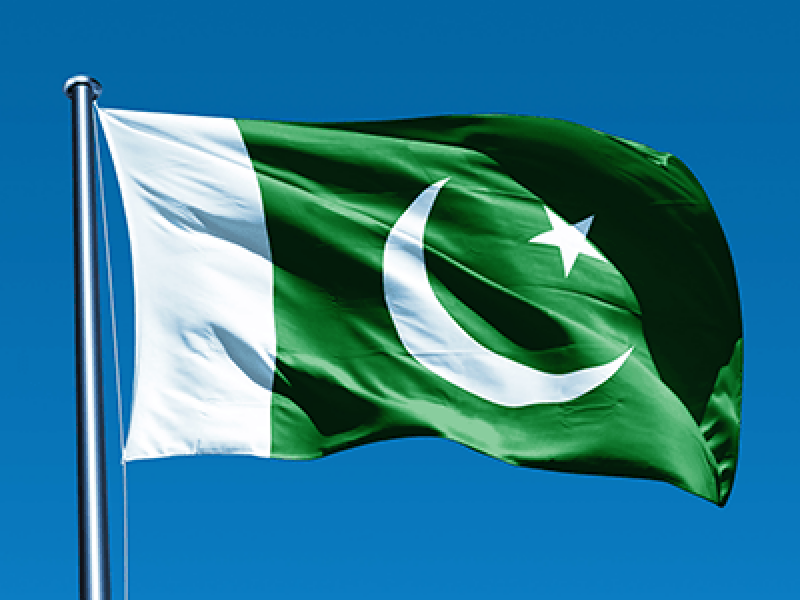 ISLAMABAD - Economic experts have said that Pakistan is all set to achieve close to 6 per cent economic growth this year with per capital income expected to reach over $1,700, thanks to good governance and comparatively stable pro-growth policies pursued by the government.

Subject to the continuity in good policies along with realisation of the fruits from some of the capital investments, Pakistan is all set to be amongst the top 20 economies of the world by 2030.

“Indus Motor also has invested over Rs4 billion to de-bottleneck its production facility and increase its capacity by 20 per cent i.e. up to 75,000 units annually by the second quarter of 2018”, said Jamali.

“We procure Rs150 million worth of local parts every day from our local vendors which amount to Rs40 billion annually, which is proof of the high level of indigenisation and local vendor development,” he added.

IMC has enabled over 30 Technical Assistance Agreement with global auto part makers which have resulted in technology and knowledge transfer to Pakistan. Huge investments are also being made in local vendor industry to cater to the growing demand coming from both existing and new OEMs and aftermarket as well.

“Our flagship brand Corolla is ranked 23rd among 170 countries, with highest sales in Asia Pacific and 4th highest sales in the world. The locally produced Corolla is equipped with the best-in-class quality and safety features and has recently received the NCAP 4 star rating. With recent investments of $40 million in the paint shop, our production capacity has reached to 75000 units annually,’ he further said.

‘IMC is a staunch promoter of “Make in Pakistan” and we have a very strong commitment towards localisation. 150 million locally produced parts are used by IMC every day with a massive Rs40 billion in annual purchases. For Corolla, we have achieved 64 per cent localization,’ Jamali said.

He said that for IMC, customers are at the centre of every activity.

“We have been fighting against the menace of premiums for a long time. Our recent breakthrough initiative of cancelling multiple booking orders has helped counter premiums.

Thousands of orders have been scrutinised for investors’ activity and numerous have been cancelled. We have been regularly running customer education campaigns against premiums. We have gone the extra mile to fight this menace, now it’s the government’s responsibility to take initiatives such as wholesale retail mechanisms and increased transfer taxes to discourage premiums,’ he added.

He said that the cost of production has increased manifolds due to rupee depreciation, regulatory duty on raw materials and price hikes in steel, fuel, copper and other factors. This will result in an increase of retail selling prices of vehicles, however, the CEO said that it is getting difficult to hold the prices further and the increase would be implemented soon.