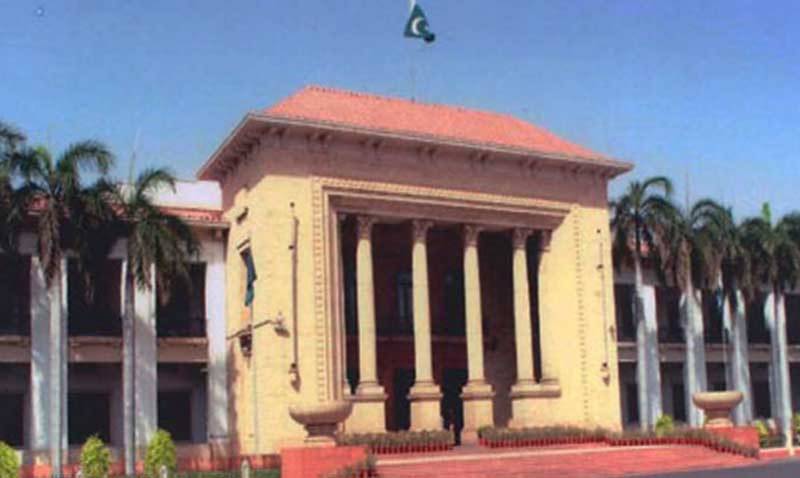 ISLAMABAD:Punjab Assembly unanimously passed a resolution on Friday, condemning the harassment of Pakistani diplomats and violations of international diplomatic norms by India.

Through resolution, jointly presented by both treasury and opposition benches, the House demanded to raise this issue at world level to expose the black face of India.

The resolution strongly condemned the Indian attitude of enmity and non-tolerance.