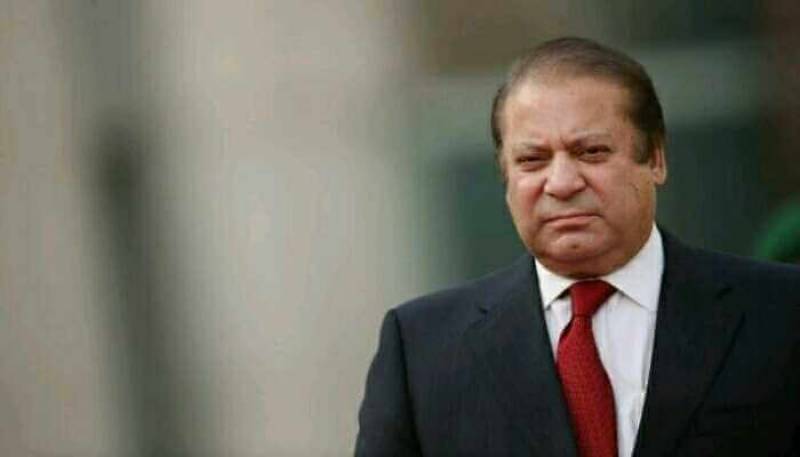 According to details, the former premier discussed issues of current political situation in the country and the upcoming general elections across the country.

He also mulled over the strategy to woo the estranged PML-N leaders and activists before the general elections.

The counsel of Nawaz Sharif in NAB references cases in accountability court, Khwaja Haris also briefed the former premier over the current status and possible outcome of the case.