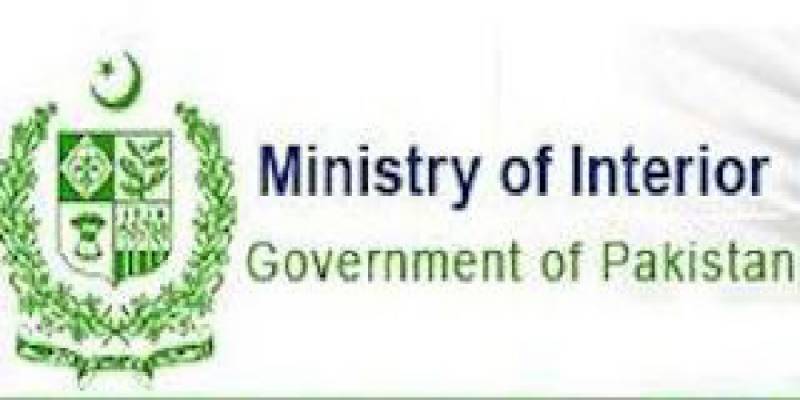 *LAHORE: Interior Minister Ahsan Iqbal has revealed that his ministry has changed the procedure of placing names on the Exit Control List. *

*He said the names sent to his ministry for inclusion on the Exit Control List (ECL) have been forwarded to the federal cabinet for approval.*

Speaking to the media, he said the ministry has been deciding cases with regard to the placement of names on the no-fly list in line with the apex court’s judgment in this regard.

To a query about General Pervez Musharraf’s return, the minister asked if former premier Nawaz Sharif could appear before courts, why can’t he?

He assured that the former military ruler shouldn’t worry about his security as he would be provided complete protection upon his return. Hopefully, he added, Musharraf will come back and face courts.

On Friday, the matter about inclusion of their names on the ECL was raised on the floor of the National Assembly.

At present, he said, names were being placed on the no-fly list on the recommendations of courts, defence institutions and intelligence agencies as per the law.