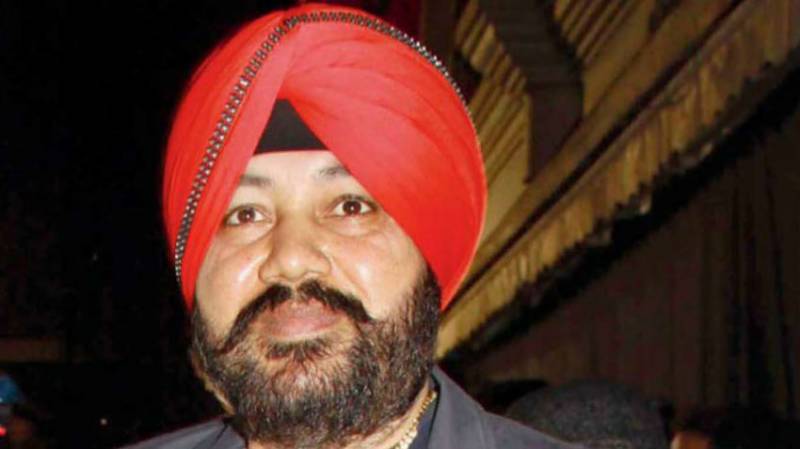 NEW DELHI:The Patiala court has convicted Punjabi pop singer Daler Mehndi and sentenced him to two years in prison for his involvement in a human trafficking case dating back to 2003. He was however granted bail.

According to reports, Daler Mehndi, his brother Shamsher and others had been accused of illegally sending people abroad by disguising them as members of his troupe. In return, the complainants alleged that the accused had taken Rs 1 crore from them, and even failed to return the money when the deal never matured.

Reports further claim that the Mehndi brothers had taken two troupes in 1998 and 1999 to the US and illegally "dropped off" about 10 people there.

Bakhshish Singh of Balbhera village of Patiala district was the main complainant in the case registered in 2003 at Patiala sadar police station. Daler was arrested after registration of the case and released on bail after a few days. APP/AFP