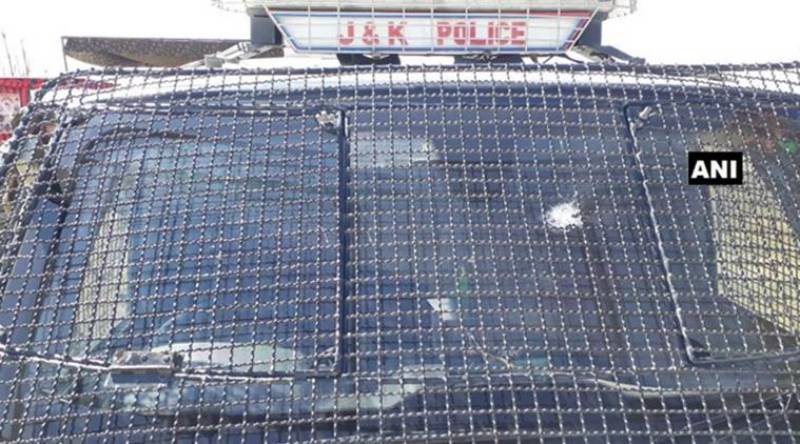 The militants fired at the cavalcade of senior superintendent of police (SSP) of Shopian A S Dinkar in Harmain area of the district, a police official said.

He said the firing was retaliated by police personnel, forcing the militants to flee.

There are no reports of loss of life on either side, the official said, adding further details are awaited.