In a first, Pakistan Army to check political patients
17 Mar, 2018 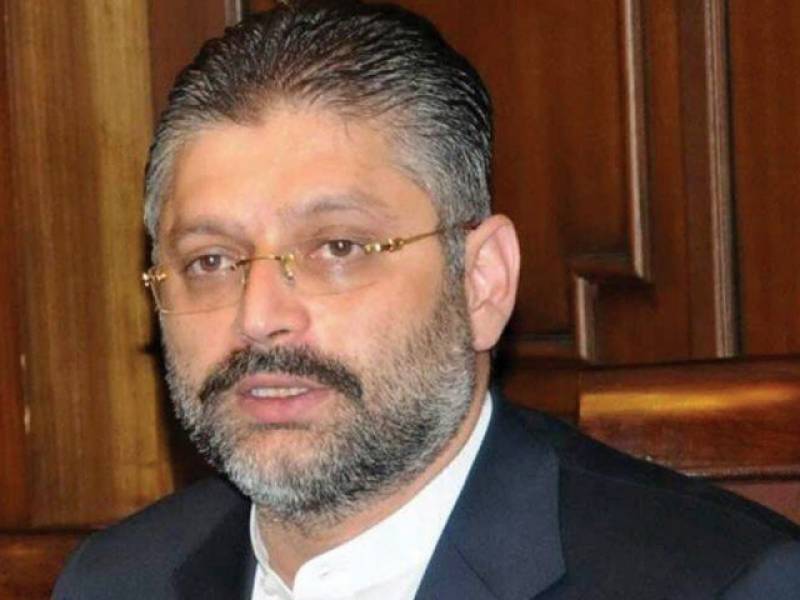 KARACHI: Supreme Court of Pakistan (SCP) on Saturday rejected a medical board setup to determine the illness of Sharjeel Inaam Memon – Pakistan Peoples Party’s leader and accused of billion of rupees corruption – and directed to form of board with doctors from Pakistan Army and Punjab province.

The petition for setting up medical board for Memon was heard by Supreme Court bench here at the apex court’s Karachi registry.

During the proceedings the court was informed that medical board had been setup, which the august court rejected and directed to form a board comprising of famous neurosurgeon Dr Asif Bashir, a Pakistan Army’s doctor and Dr of a private hospital Dr Athar Inam. The new board after looking into the previous reports and conducting a checkup of the accused will compile its report within next fifteen days.

During the proceeding Chief Justice asked Inspector General of Police Nusrat Mangan as how many inmates have been shifted to Hospitals and where Sharjeel Inam Memon has and Shahrukh Jatoi had been kept. Mangan informed that Sharjeel was in central whereas Jatoi was in Malir Jail whereas total 9 inmates are in different hospitals of the city due to illness.

The judges asked Rasheed A Rizbi, counsel of Sharjeel Inam Memon, to do treatment of his client in the jail where doctors can be easily called in for treatment.

Chief Justice reprimanded Dr Semi Jamali, head of the emergency services in Jinnah Hospital, when she failed to provide details regarding Sharjeel Memon. Chief Justice of Pakistan, Justice Saqib Nisar, on Saturday ordered to send Pakistan Peoples Party leader Sharjeel Inaam Memon, Shahzeb murder case convict Shahrukh Jatoi and all other prisoners back to Jail who had been living in hospital under the pretext of illness.

Earlier last month, Chief Justice had Expressed his extreme displeasure over the sending the condemned inmate, Shahrukh Jatoi to jail. “How have you sent a convict who should be in the cell of convicted murderers to hospital,” Chief justice angrily asked Inspector General Prisons, Nusrat Mangan.