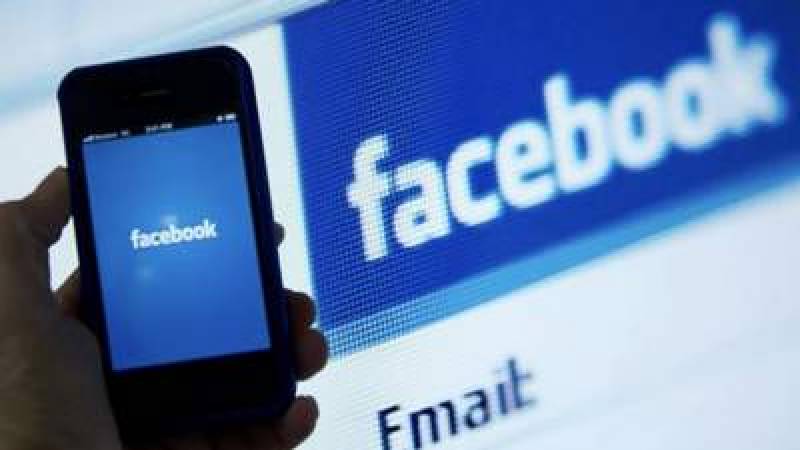 According to a report in The Guardian, an unnamed employee was called to a meeting in 2017 under the guise of a promotion. However, he found himself face to face with the secretive "rat-catching" team led by Sonya Ahuja, the company's head of investigations.

The team had records of screenshots he had taken, links he had clicked or hovered over.

The "secret police" also accessed chats between him and a journalist dating back to before he joined the company.

"It's horrifying how much they know. You go into Facebook and it has this warm, fuzzy feeling of 'we're changing the world' and 'we care about things'.

"But you get on their bad side and all of a sudden you are face to face with [Facebook CEO] Mark Zuckerberg's secret police," the employee told The Guardian.

According to the report, Zuckerberg hosts weekly meetings where he shares details of unreleased new products and strategies in front of thousands of employees.

"When you first get to Facebook you are shocked at the level of transparency. You are trusted with a lot of stuff you don't need access to," the employee was quoted as saying.

During one of Zuckerberg's weekly meetings in 2015, said the report, he had warned employees: "We're going to find the leaker, and we're going to fire them."

According to a Facebook spokesperson "companies routinely use business records in workplace investigations, and we are no exception".

Not just Facebook, James Damore, the software engineer who was fired from Google after writing a controversial anti-diversity memo, "suspects he was being monitored by the company during his final days".